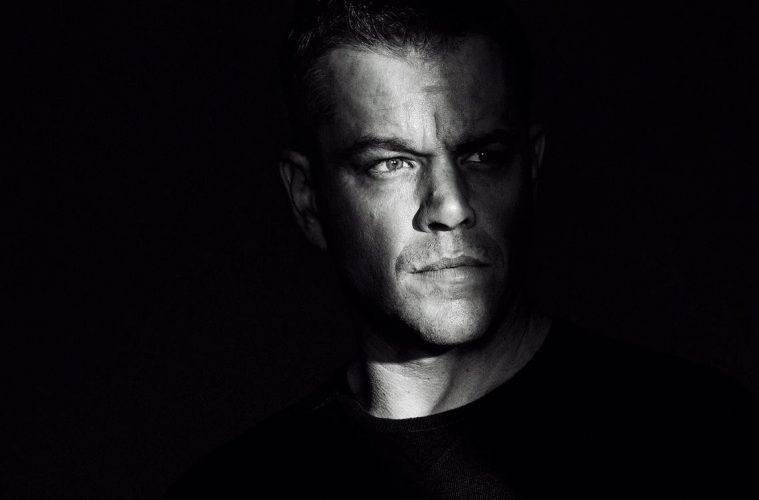 THESE HANDS WERE MADE FOR FIGHTING: 10 BRUTAL MOVIE SMACKDOWNS

Let me tell you about these hands.

These hands are quick. They type up to 72 words per minute. With a bit of practice, they could juggle multiple round items. They can catch items falling to the floor in the blink of the eye.

But these hands, my hands, are not the hands of the gentlemen in Tony Baker’s acute and hilarious analysis of his top five, or Better 5 “You Can Get These Hands” movies (below).

To mark the release of the fifth Jason Bourne movie, simply titled Jason Bourne, Tony humorously explores the melee skills of some of film’s most memorable protagonists. You can watch the video here and also watch and subscribe to All Def Digital’s YouTube page for other funny pop-culture videos.

(After the video, scroll down for my top 5.)

As for five of my favorite “You Can Get These Hands” moments:

5. River Tam in Serenity: These hands were mentally unstable, unpredictable and came courtesy of a woman who looked like a waif.

3. Ip Man: This is the story of the man that trained Bruce Lee, and Bruce Lee has hands, feet and everything in between, so you know that his teacher had to have it in spades. The movie takes some liberties with the man’s life, but they make him defeating ten karateka (practitioners of karate, not the 1984 video game) look like it could have really happened in real life.

2. They Live: Rowdy Roddy Piper, God rest his soul, had those 1988 (a good year, mind you) hands and he unleashed them on perennial character actor Keith David to force him to see what he saw. Slow by today’s standards, it’s still one of the greatest fight scenes put on film.

1. Jason Statham in The Transporter series: Statham spent the better part of the three films he appeared in as Frank Martin kicking ass and asking questions later. Whether it was in a bus depot, a truck barreling down a road, or a doctor’s office, Frank is guaranteed to serve up these hands in a nicely tailored suit.

Los Angeles born, Los Angeles raised. A little bit rock and roll, a little bit hip hop. My creativity manifested itself during the time when I used to stand on my mother’s couch and do the morphing sequence with the Power Rangers. I started writing in the 5th grade and playing with cameras and software in high school. I finally gained the confidence to commit to this post college.