SHACK HOUSE: The Punisher to Appear in Daredevil Season Two

“I kill only those who deserve killing.”

The character of the Punisher has been portrayed on the big screen three times since 1989 and none of those interpretations have done the character justice. This time, Marvel Studios is bringing the character over to Netflix for a role in their near-universally acclaimed Daredevil series for season two, set to air in 2016. So who’s playing the character now? Jon Bernthal. 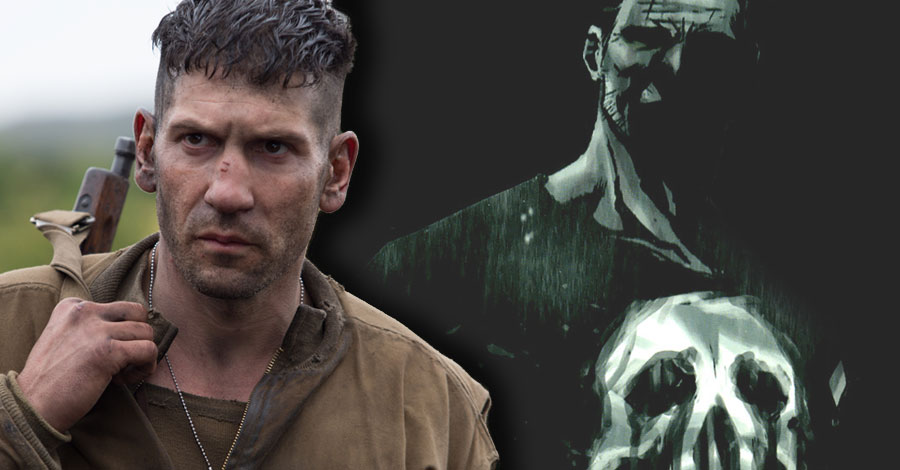 Mr. Bernthal is quite the prolific character actor. From having appeared in Law & Order: SVU to a supporting role in Martin Scorsese’s The Wolf of Wall Street, he’s most famous for his portrayal of Shane on AMC’s The Walking Dead. He’s proven himself to be a capable physical actor, which will play an integral role in his portrayal of Frank Castle. 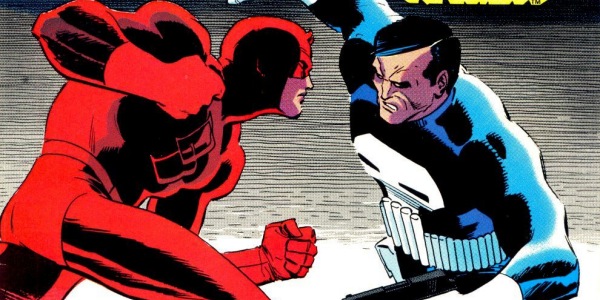 I’m eager to Charlie Cox’s Daredevil go head-up against Bernthal’s Punisher. They’re both two sides of the same coin: New York City costumed vigilantes who get criminals in ways that law enforcement cannot. The difference? Daredevil has a strict code of justice while the Punisher’s M.O. is “shoot first, never ask questions”. But it will be interesting to see if this version of Castle will be three-dimensional instead of an emotionless killing machine waging a one-man war on crime. It’s certainly bound to make casual Marvel viewers question the notion of heroes and if they’re any different than those they fight against.

Source: Comic Book Resources |Action A Go Go on Twitter and Instagram |Be sure to leave your thoughts in the comments section!