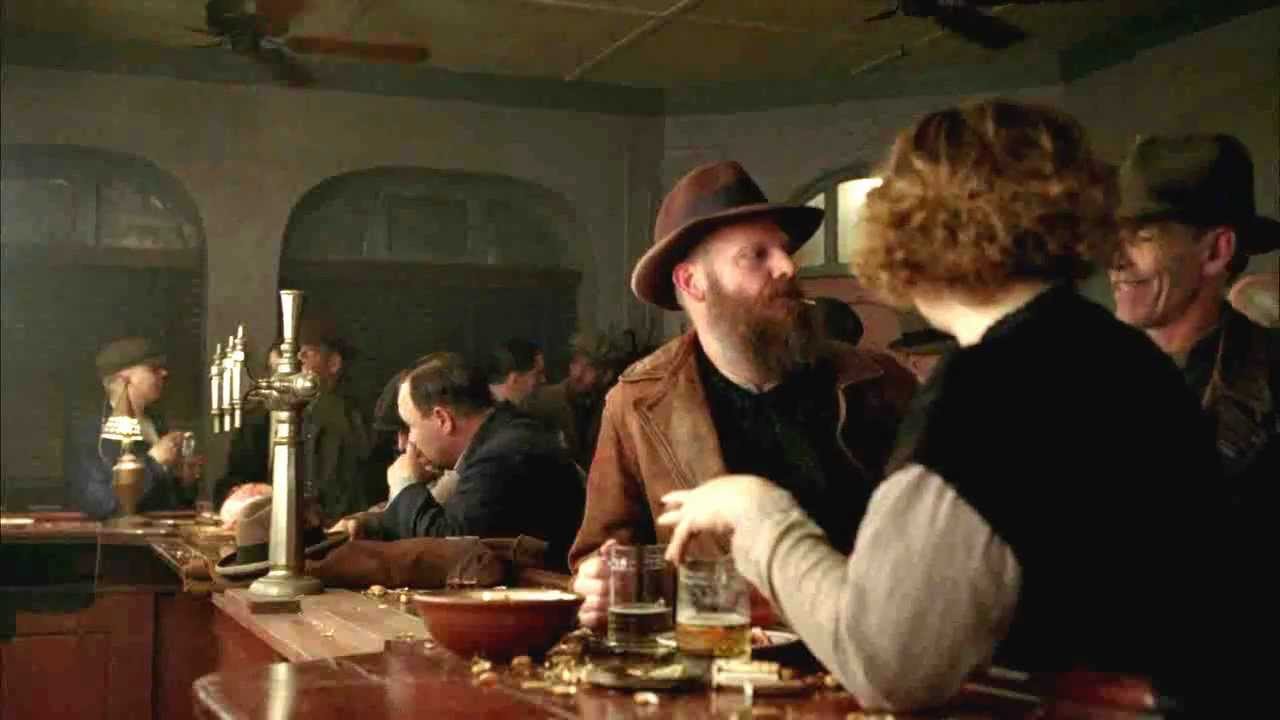 “Blue Bell Boy” was one of the best episodes from season three of HBO’s Boardwalk Empire. Not only did it further establish Nucky Thompson’s newfound lack of fear when it came to getting his hands dirty, but it also established a human side to the character of gangster Al Capone as portrayed by Stephen Graham. As a father, he feels helpless in defending his mentally-impaired son from being bullied by other children at school. This growing frustration eventually translates into physical rage when he learns that one of his couriers was beaten and bruised by Joe Miller, a towering enforcer for Irish mobster Dion O’Bannion. 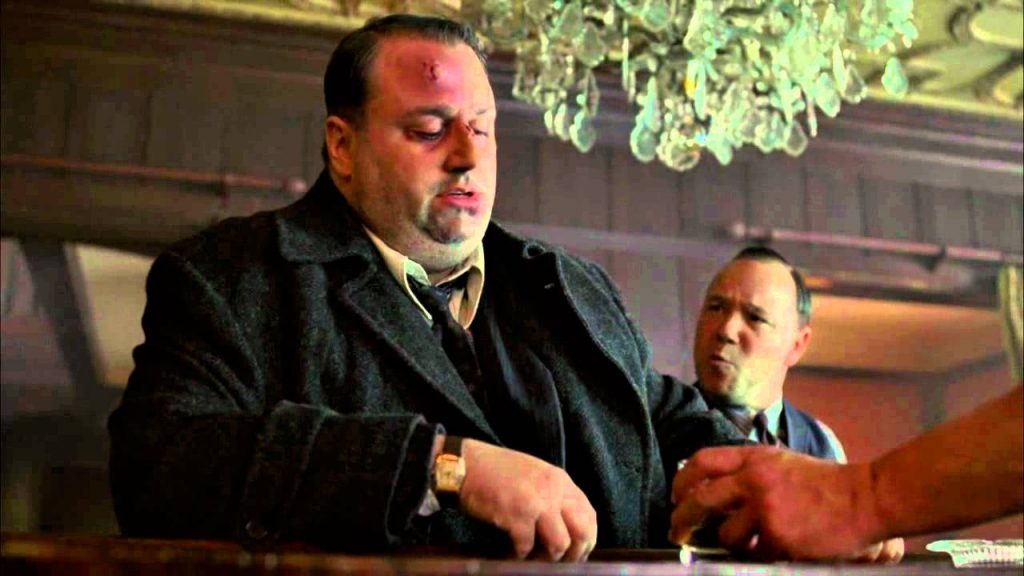 Let me fill in the blanks for what the video below doesn’t show: The courier, Jake Guzik (played by Joe Caniano), is fat, jovial, dutiful, and gives off a stench that makes him a perfect target for Miller. He insulted him, hit him from behind, and then sent him back to Capone visibly beaten. Capone was angry at what happened, but what sealed the deal was when Jake told him about how Miller made fun of him because of his smell. Capone goes to the bar that Miller frequents and waited silently until it was the right time to strike. And strike he did. Capone is shorter and looks like he has less strength than Miller. But you know what Capone also looks like? Like he can fight, despite his size. Miller didn’t even land a single hit (or any blows, for that matter). 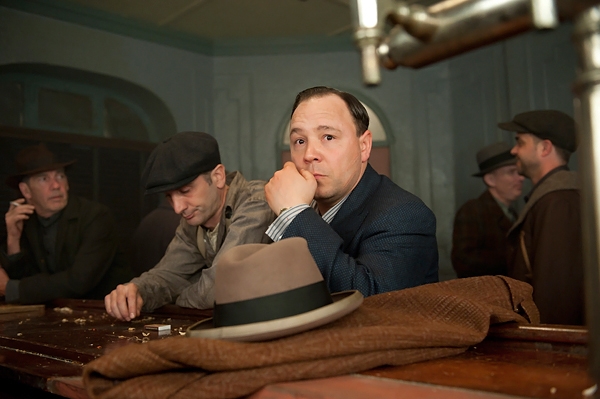 I like how the scenes play out as commentary on bullying. For me, it’s always cathartic to watch a bully get the most brutal comeuppance possible. It’s as though I can assume and sense the emotional point-of-view of the person fighting against the bully. Obviously, I hate bullies and it plays a large part in my origin story. The whole theme of bullying is summed up by Capone in one of the only lines in this scene: “You wanna pick on people who can’t defend themselves? Huh?“. This whole scene, along with the one from the True Detective season two opening episode, should be used in future PSA television ads against bullying. Maybe then, people will get a real message.