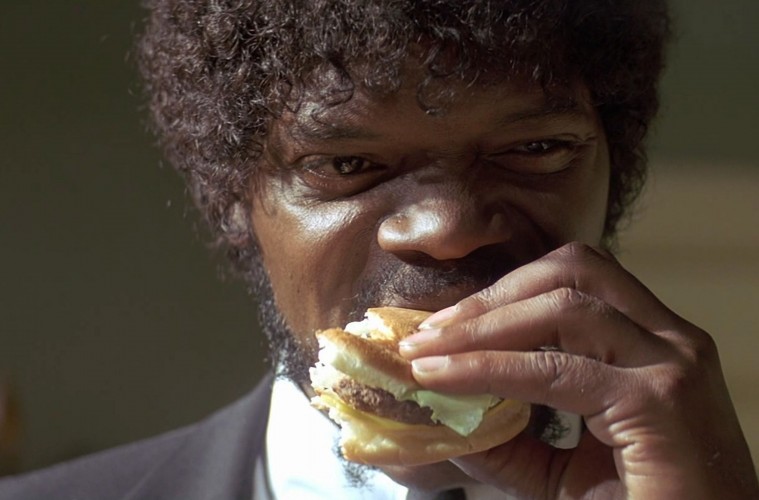 Samuel L. Jackson’s career as a classically-trained actor has led him roles that are as varied as his fanbase. He’s portrayed a junkie, a teacher, a hitman, an Uncle Tom, a police officer, an espionage director, a Harlem electronic store owner, and a crazed comic book art dealer to name a few. He’s been in “Jungle Fever”, “1-8-7”, “Django Unchained”, “Shaft”, “Die Hard With a Vengeance”, “Unbreakable”, and nearly every movie released so far in the Marvel Cinematic Universe. 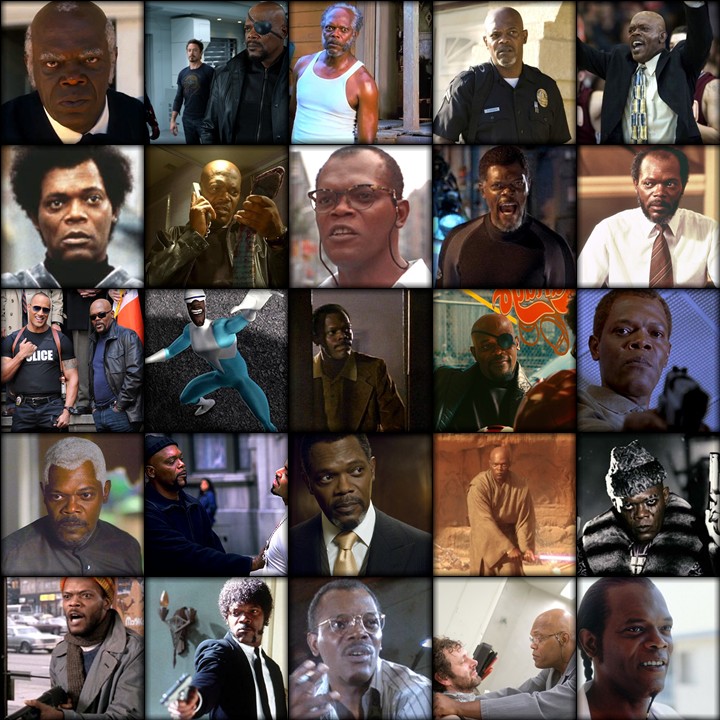 His expressions range from quiet rage to over-the-top intense. But the one constant in most of his roles is use of the word “motherfu#$er”. He’s gone on record to say that it’s his favorite and how he lamented being unable to say it in character during the filming of the movie “Kingsmen: The Secret Service”. Overall, no one can shout out frequent and elaborate profanity like he can. On that note, we at Action A Go Go wish Samuel L. Jackson a happy 67th birthday today. To celebrate, we’ve posted a video below. It’s a compilation of every time he’s used the word “motherfu#$er” on film. So sit back and watch the movie, motherfu#$er!!!