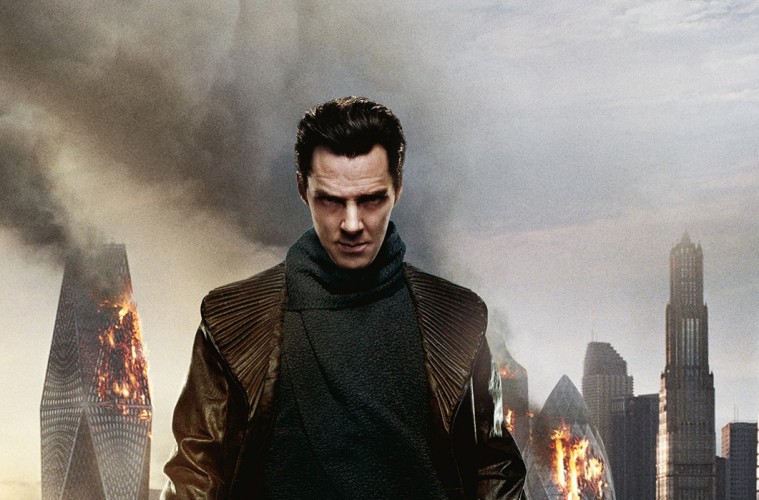 Benedict Cumberbatch Is In Serious Talks To Play Doctor Strange!

Benedict Cumberbatch, the much loved star of  Star Trek: Into Darkness and the BBC series Sherlock, is set to play Doctor Strange.

The deal isn’t finalized according to Deadline Hollywood, but if this goes through it will be a boon for Marvel, as Cumberbatch is very popular among younger audiences but still has some serious acting chops that can soothe the concerns of jaded critics.

The search for filling this role has been an uncharacteristically long one for Marvel, as everyone from Joaquin Phoenix, Ryan Gosling, and Tom Hardy have been considered for the role. Regardless, if this goes through, Marvel will be one step closer to having another sure fire blockbuster in its line up.

Not caught up on who Dr. Strange is by now? Don’t worry, AAGG has got you covered…