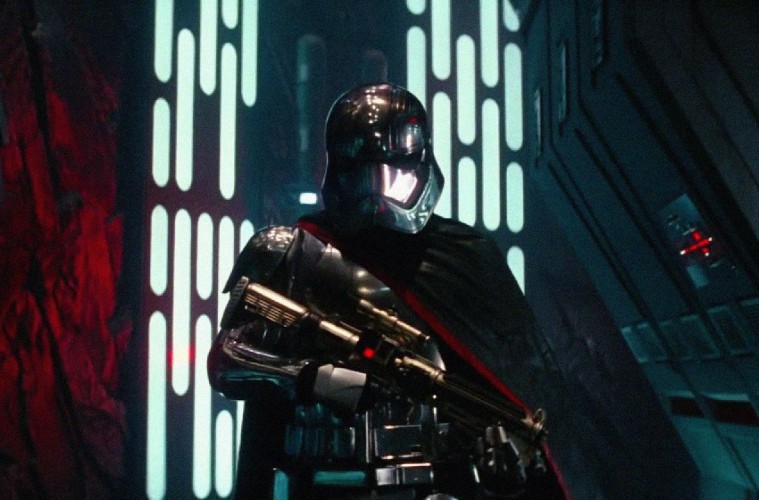 Over on YouTube, Mr. Sunday Movies (I’m assuming that’s his legal name) does what he does best: Talking about movies while being hilarious. In the following video, MSM rattles of some fun details on what Easter Eggs, cameos, and references can be found  in Star Wars: The Force Awakens. 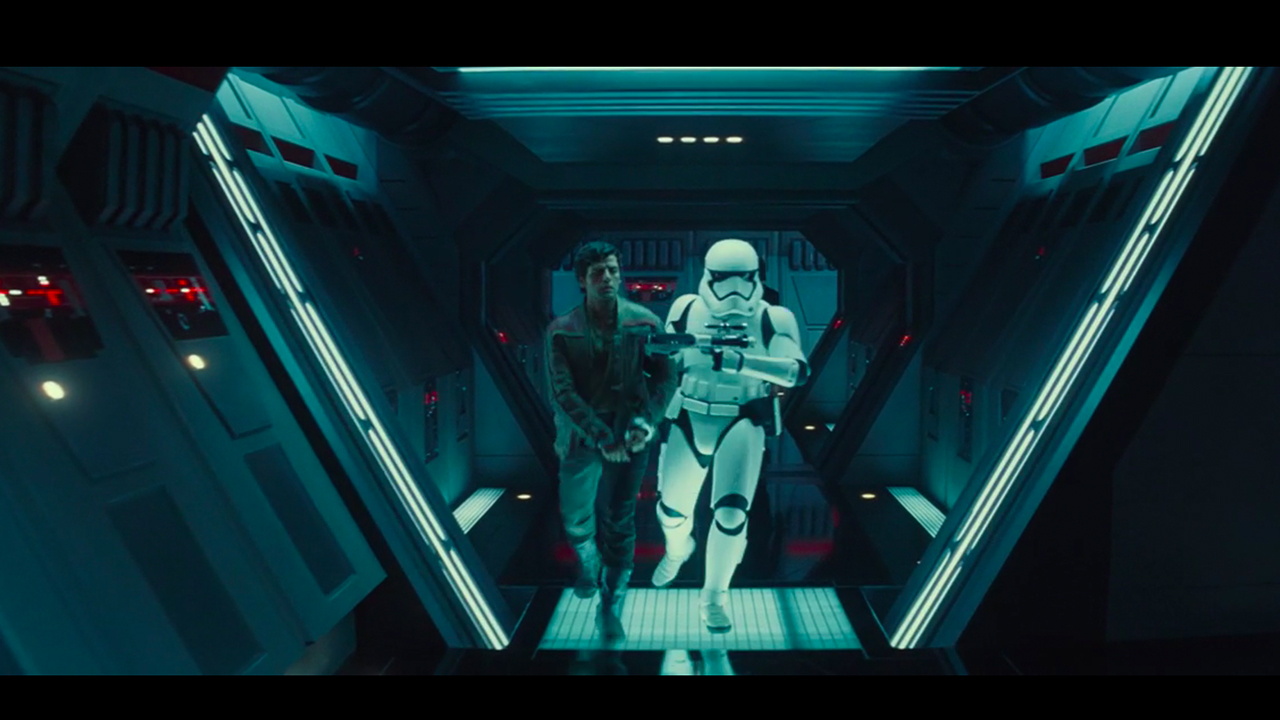 Did you know that Daniel Craig is the Stormtrooper who gets Jedi mind tricked by Rey? Did you know that there are references to the Star Wars: Clone Wars cartoon in the film? Did you notice that, just like Boba Fett, Captain Phasma totally looks bad ass but ends up getting owned in the most lame duck fashion? You didn’t?! Well, you better watch the following video and find out.