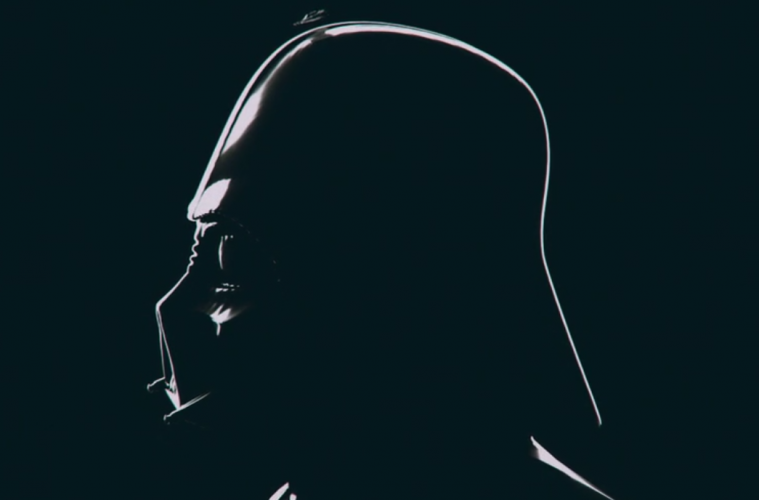 Of the many pop culture juggernauts that dominate the box office, Star Wars and James Bond are considered the standard bearer of their respective genres. But what happens when you tie the two of them together? Why you get one of the most hauntingly beautiful videos I have seen in a while.

The video was made by Kurt Rauffer as part of his thesis at the New York School of Visual Arts. It reimagines the beginning of The Empire Strikes Back (1980) with the unused Radiohead track for the film Spectre (2015).

Check it out and let us know what you think in the comments.