REMINDER: JOHN BOYEGA IS IN STAR WARS AND YOU’RE NOT!

If there’s anything I’m most excited about in the upcoming “Star Wars: The Force Awakens” it’s definitely John Boyega. I’ve been a fan of Boyega since I saw him in the spectacular 2011 monster flick “Attack the Block,” and I was positively elated when it was announced that he was going to be one of the stars of the new “Star Wars” movie. 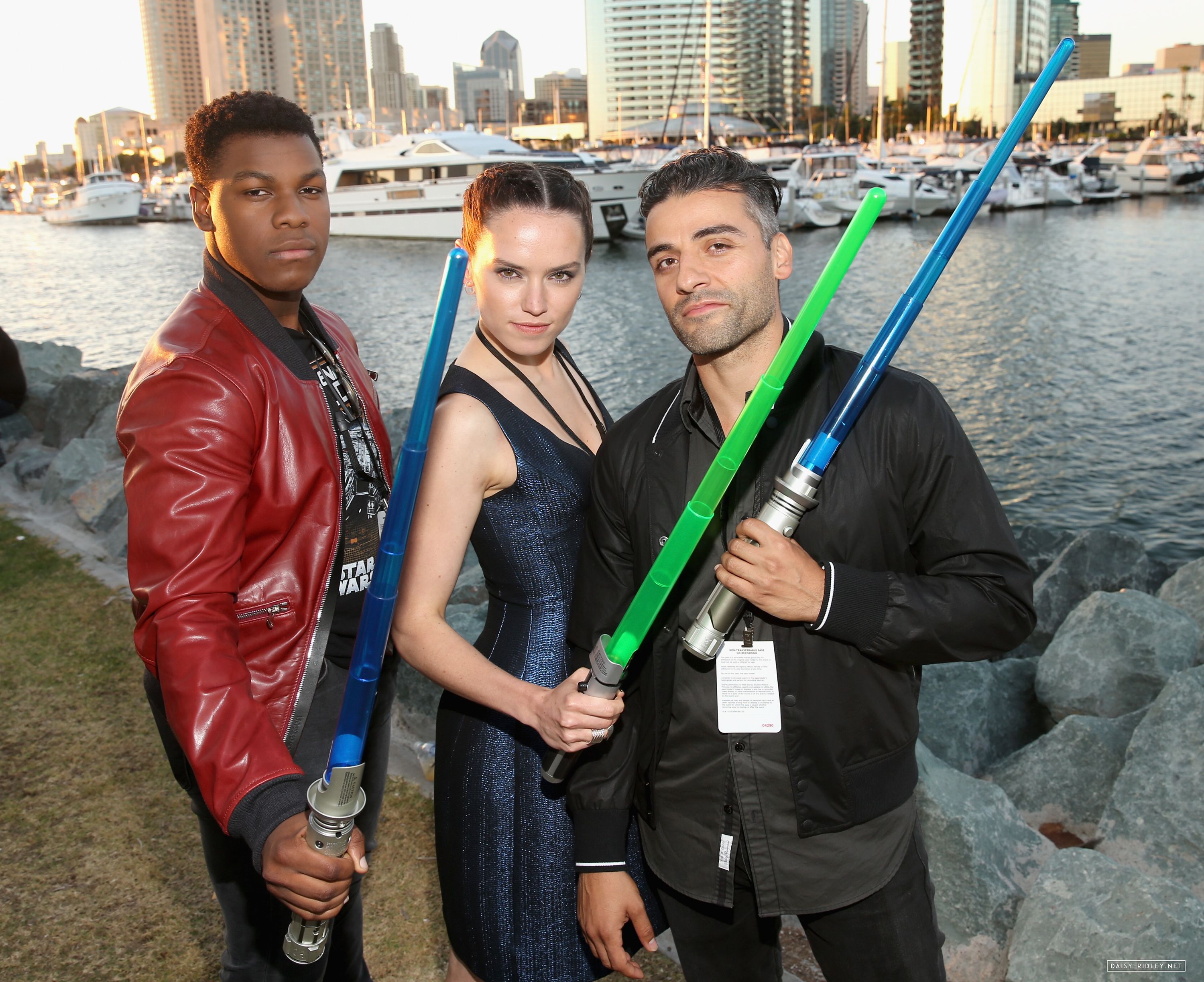 The new trailer for the film just dropped this past Monday and today John released on his Instagram and Facebook a video of him reacting to the trailer, and it’s perfect. Whether “The Force Awakens” ends up great or is little more than J.J. Abrams’ goofy “Star Wars” fan-fiction, this whole thing will have been worth it if only to see Boyega’s infectious joy at seeing himself in a “Star Wars” movie.

Give the video a watch.

THE TRAILER IS JUST EEEEPPPPPPPIIIIICCCCCCC! Star Wars is back! gaaaaaad laaaaard! You know what! Let me just relax because this kind God oooo! Lmao! Seriously congrats to everyone ! December 18th!