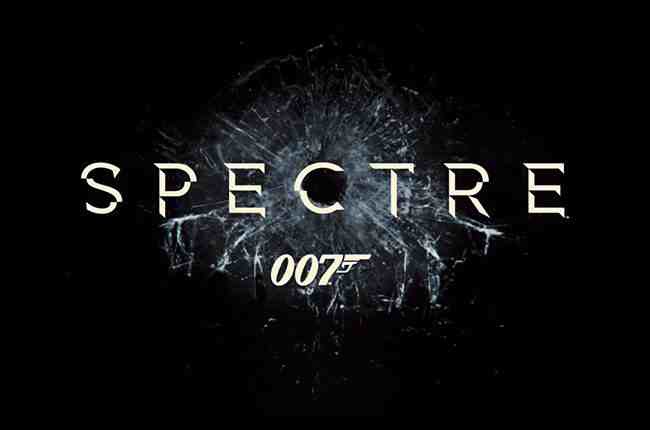 FIRST SPECTRE REACTIONS ARE OUT!

There are still 2 weeks to go until the 24th Bond film Spectre hits the US shores but reviews/thoughts from the UK press are popping up on the Twitter and they are for the most part positive!

SPECTRE. Spectacular and essentially a greatest hits come megamix of all previous Bond films thrown into one.

SPECTRE: old-school adventure & flamboyance, done with discretion & steel. Not a classic but strong

1st Spectre screening! Classic Bond, spectacular if formulaic, gadgets, and much funnier than expected. Leans heavily on the past #Spectre

It seems like the minus is the female roles are underwritten. With people saying it’s very funny, that would be a first for the Craig era. Sure there are a few funny lines here and there but they’ve mostly been serious affairs. Also, saw that Spectre will be the longest film in the series history at 148 minutes. 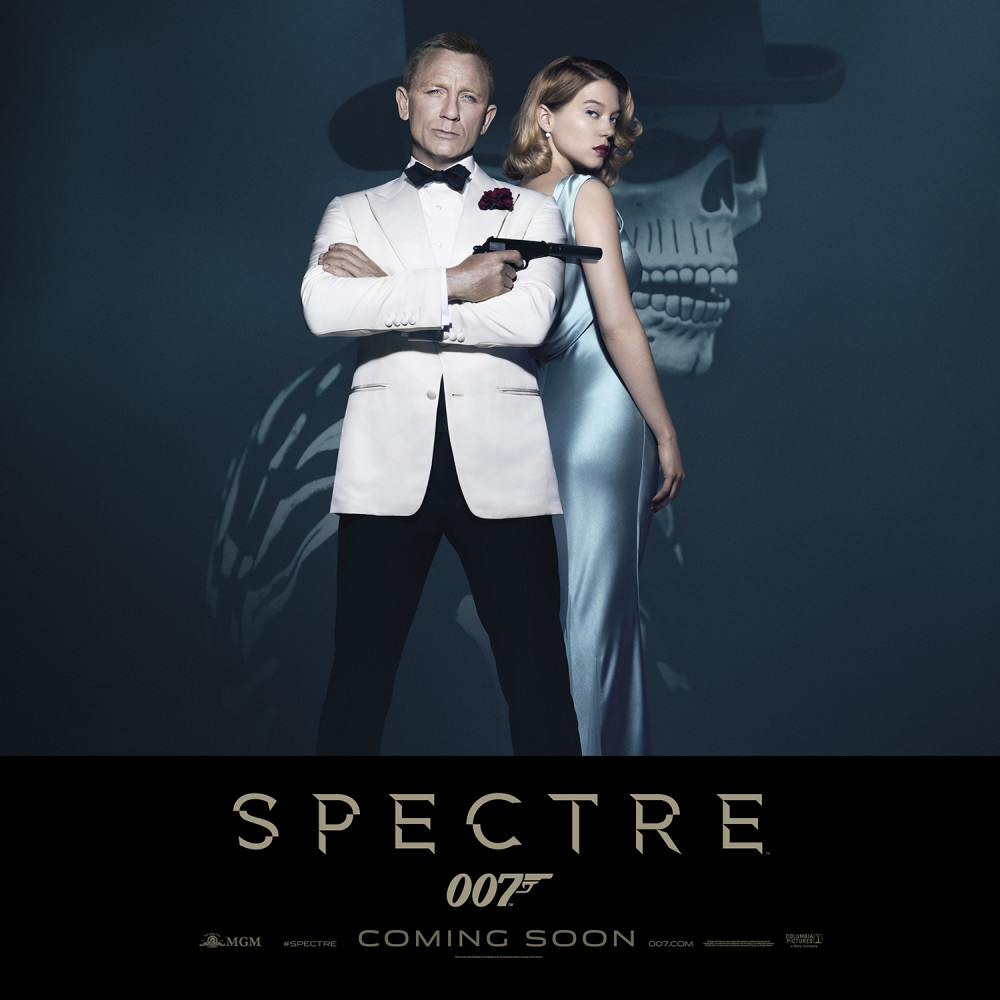 Spectre arrives in US theaters November 6.