NEW TO NETFLIX IN NOVEMBER

November is fast approaching and that means it’s time to reveal the “coming to Netflix titles” for next month. In bold are notable/big titles. 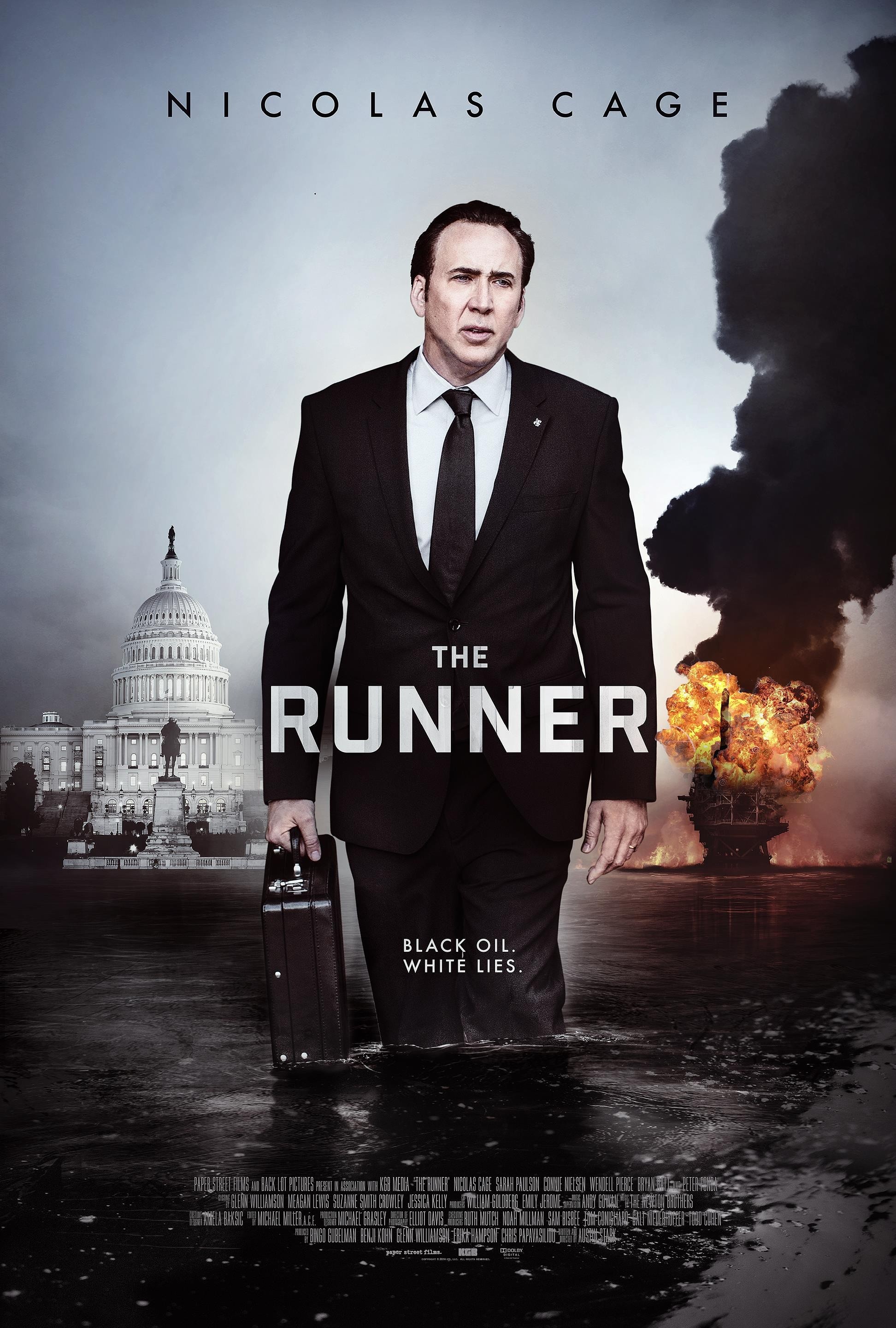 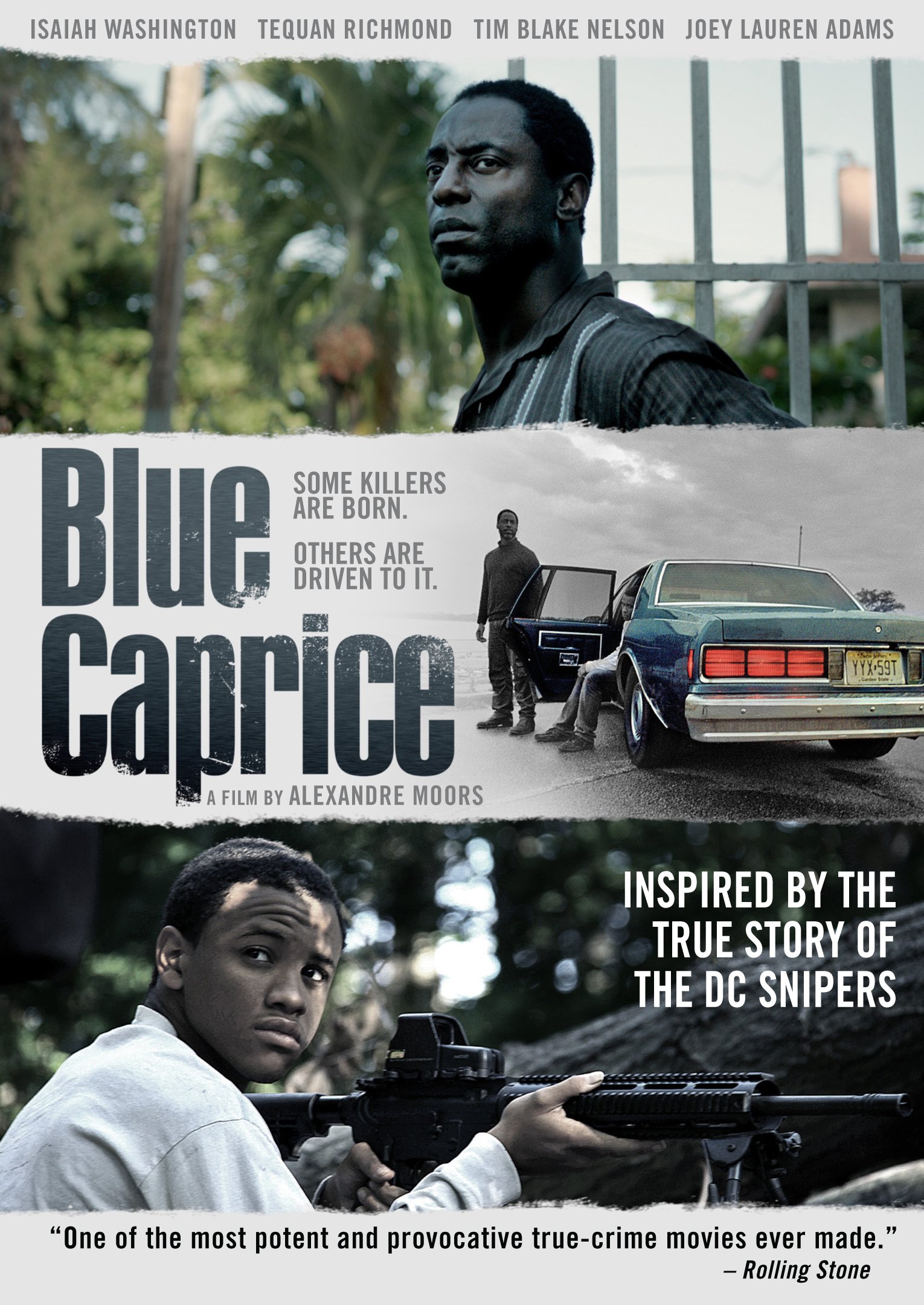 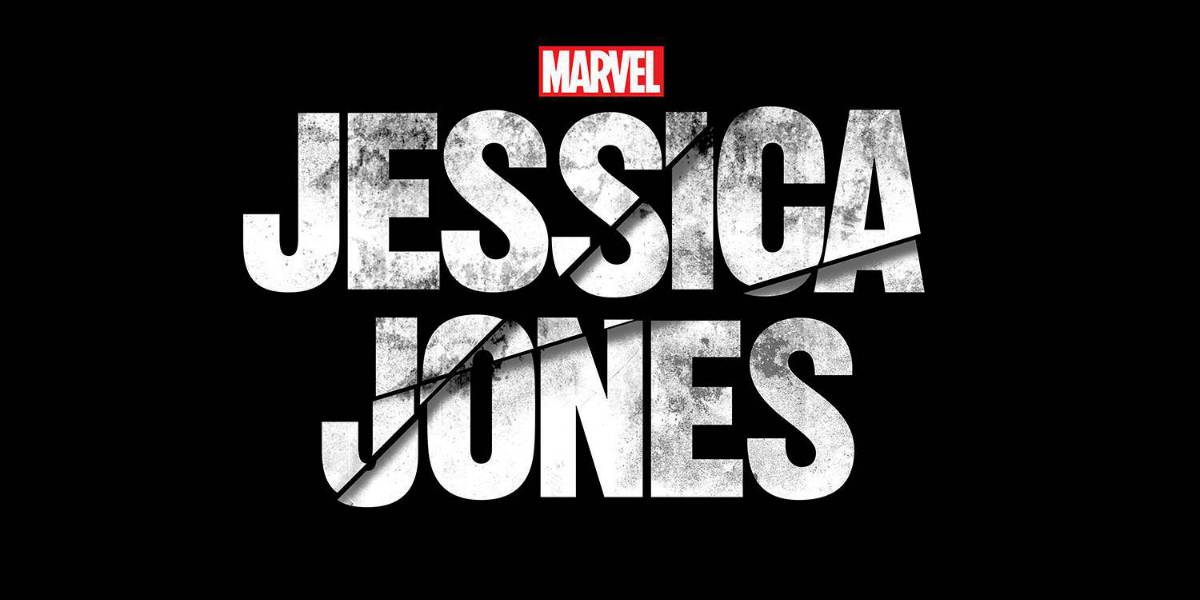 If the list of movies is a little underwhelming, it’s mainly due to Netflix ending their deal with EPIX as well as all-new Paramount/Lionsgate titles going away.

P.S. For the sick bastards out there, The Human Centipede 3: The Final Sequence should be on Netflix on Oct. 27, so keep an eye on that!