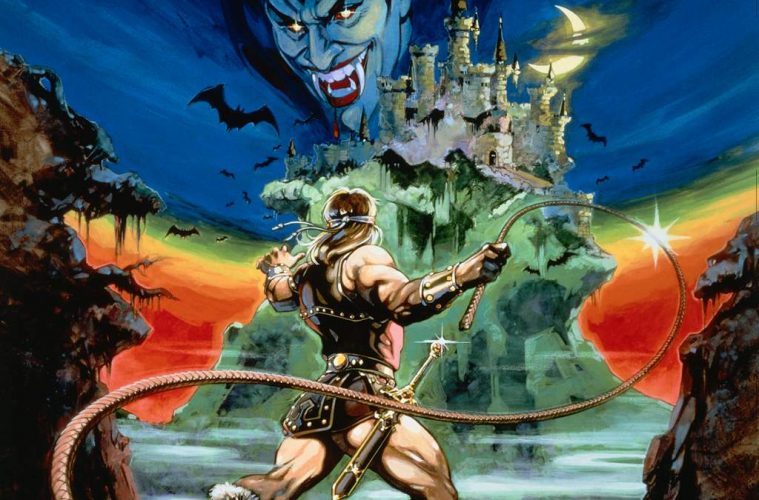 I was hesitant to report on the announcement of the upcoming Castlevania series from Netflix. Largely because there wasn’t much to go by. As a matter of fact, all that we received in terms of announcement was this little scoop of info from Netflix: 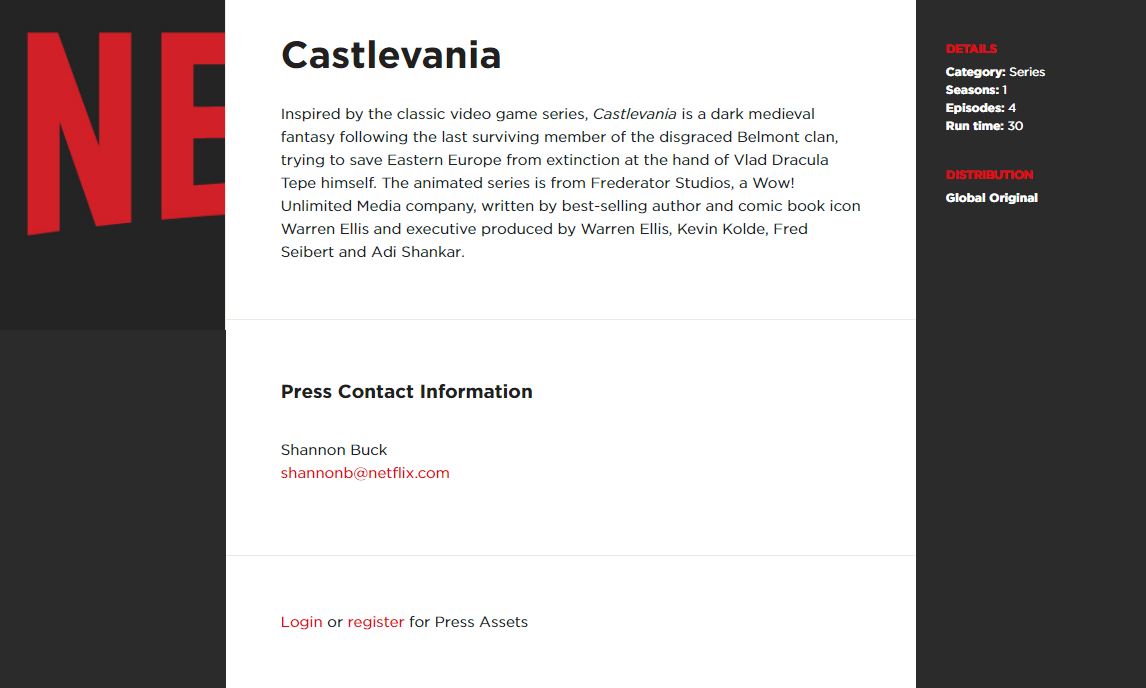 That’s from Netflix’s “media center”. And, like I said, it’s not a heck of a lot to go on. Fortunately, in a recent newsletter, writer Warren Ellis has shined a bit more light (no pun intended) on Castlevania. Again, it ain’t much, but it’s something…

That is the official Netflix press release. it is incomplete, but that’s all there is for now, and I’ve been asked not to say more. So I can’t say more about structure, tone, or the amazing voice cast we somehow managed to gather.

But my co-producer and diamond geezer Adi Shankar has said some more about it at this link here, giving additional details.

So… yeah. That’s a thing that is happening.  And by “happening” I mean we’ve been working on it for over a year so far.

It was codename PROJECT KRONSTADT.

Told you it wasn’t much. Regardless, the very notion of a Castlevania 4-parter from Adi Shankar, the producer who gave us this…

And Warren Ellis, the writer of this…

… is something to be excited about.