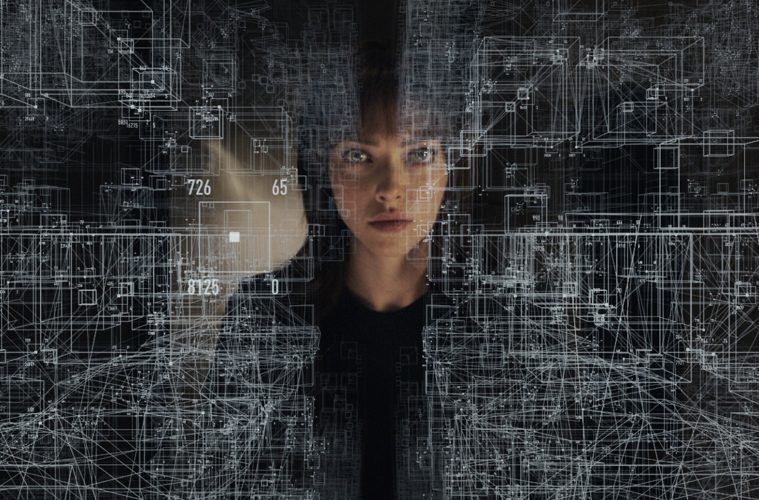 WHO CAN HACK A HUMAN BEING? FIND OUT IN NETFLIX’S ‘ANON’

Word around the campfire is that Netflix is doubling down on sci-fi for the foreseeable future. Depending on what you’re watching through your account (or your friend’s account, you cheap bastard), that might be a good thing or a bad thing. Personally, two out of three of Netflix’s sci-fi offerings have been good to me. I’m talking about BRIGHT (it was good, guys), LOST IN SPACE (I stopped after episode three), and ALTERED CARBON (for me, the benchmark for the services sci-fi programming).

Now, Netflix has ANON, a thriller about tech gone awry starring Clive Owen (CHILDREN OF MEN, SIN CITY) and Amanda Seyfried (MEAN GIRLS). If that’s not enough to entice yo’ @$$ then I should also point out it’s directed GATTACA and LORD OF WAR director Andrew Niccol, who also wrote THE TRUMAN SHOW.

Whiskey Tango Foxtrot: In a future where technology has rendered privacy obsolete, a detective investigates a serial assassin who has been deleted from all visual records.