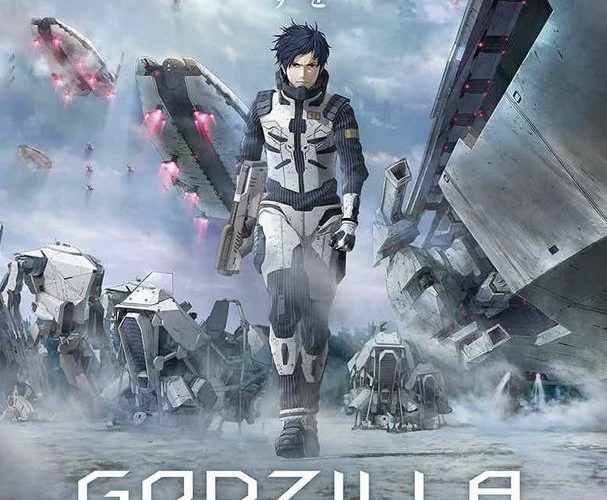 WITNESS: A BEHIND THE SCENES LOOK AT NETFLIX’S ‘GODZILLA’ ANIME 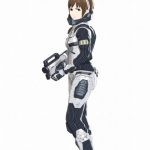 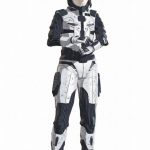 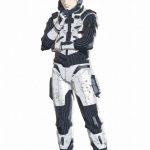 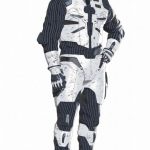 Whiskey Tango Foxtrot: The young man on the emigrant ship: Haruo, who saw his parents killed by Godzilla in front of his eyes when he was 4 years old, had only one thing in his mind for 20 years: to return to the Earth and defeat Godzilla. Shut out from the possibility of emigration, as the living environment in the ship deteriorates, the group of “Earth Returnists” led by Haruo became the majority, and determines to head back to Earth through a dangerous long-distance hyperspace navigation. However, the Earth they have returned has already passed the time of 20,000 years, and has become an unknown world with the ecosystem reigned by Godzilla.