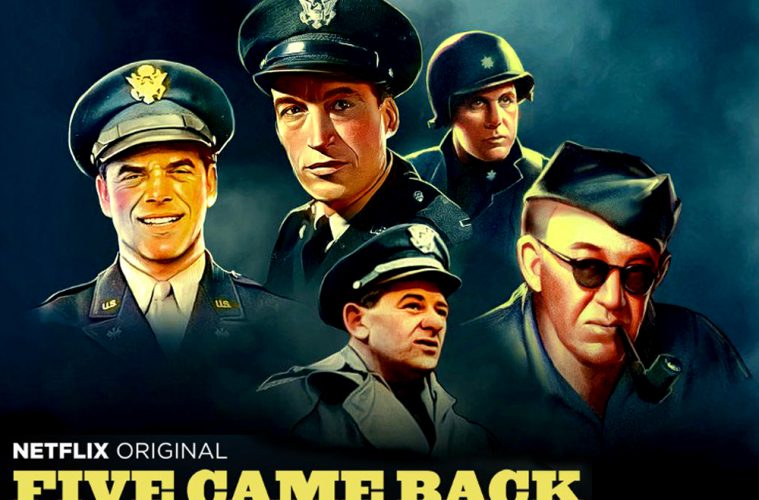 Netflix is releasing an exclusive documentary series, Five Came Back, which examines Pro-American propaganda in WWII and the filmmakers who created it.

In keeping with most of Netflix’s originals, Five Came Back sounds like an entertaining, valuable watch even if you’re mostly interested in seeing hours of old war footage. It will be available for  streaming March 31st.