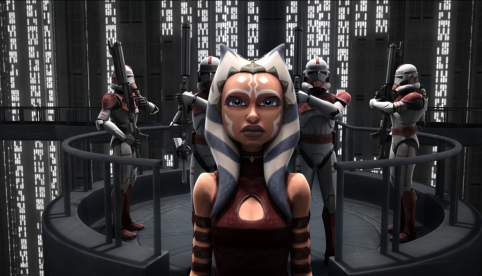 From the producer/writer of X-Men: Days of Future Past and the folks who brought us Cartoon Network’s Star Wars: Clone Wars.

Coming to Disney XD in October.