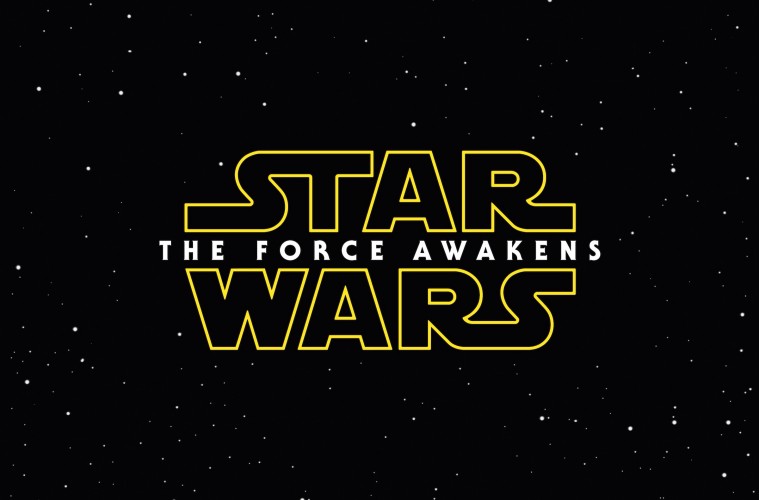 THE FORCE AWAKENS At SDCC

On top of a huge Star Wars cast reunion, JJ Abrams and Co. debuted a whole bunch of behind-the-scenes footage at this year’s SDCC.

The sets and costumes look super cool and it’s definitely a thrill to see the universe of Star Wars back on the screen. I, however, will wait to see a Star Wars-worthy story start taking shape before I get excited. Star Wars isn’t about what kind of effects you use or it being a western, it’s about story. That’s the important thing. So while we wait to see the important stuff, I suppose this BTS footage will be amusing enough.

Take a peek for yourself, and tell us in the comments what you think about The Force Awakens so far.