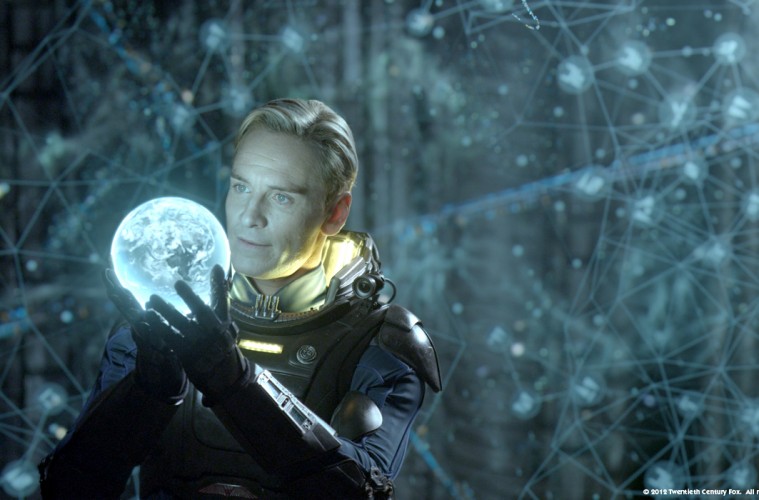 At the mid-way point of Edge of Tomorrow, a frustrated William Cage (played by Tom Cruise) participates in an exposition dump that comes in the form of a holographic visual aid. As expected, the three-dimensional display pretty much outlines the film’s finale, giving Cage (and, most importantly, the audience) a checklist of things that will ultimately help him thwart a race of evil aliens.

Scenes involving visual “touchtables”(AKA “motion graphics”) have become more and more commonplace in films (especially Marvel ones). So much so that when Tom Cruise breaks into Edge of Tomorrow‘s plot to humorously admire the intricacies of the hologram, the audience chuckles knowingly.

However, the joke is also on them. In the real world, interactive tabletops already exist for the purpose of warfare. A fact not lost on the visual effects mavens in Hollywood.

But which came first? The chicken or the egg? The touchtable or the military’s use of “geospatial touch screens?” Is life imitating art or visa versa?

Regardless, I thought it’d be fun to scour the Internet for some familiar moments featuring one of sc-fi’s favorite tropes. Think you can name all the films that these images belong to?