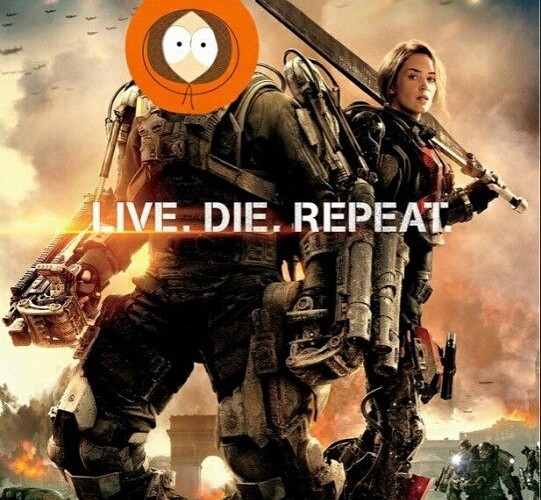 12 Reasons Why You Should Go See EDGE OF TOMORROW

…And they are all movies you already loved.

Yeah, Edge of Tomorrow didn’t do well at the box office. You’re kinda to blame for that, but we’ll drop it if you can tell me whether or not you’ve seen the following movies. If you have…well, you’re gonna like Edge of Tomorrow. That’s a fact.

5. War of the Worlds