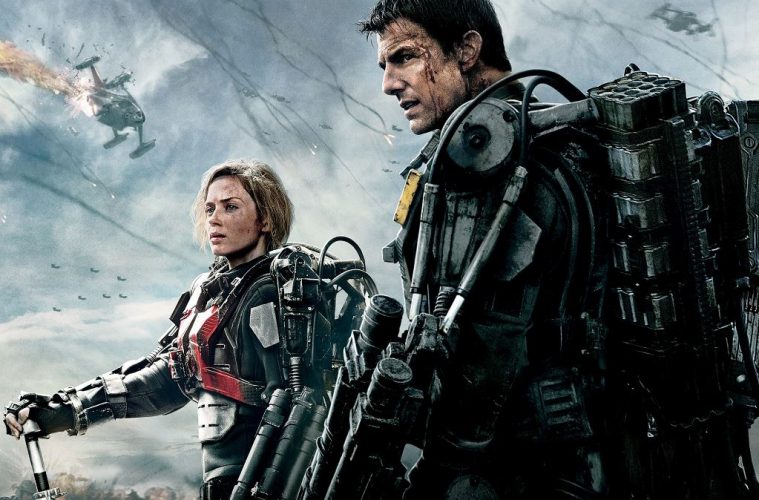 EVERYTHING GREAT ABOUT ‘EDGE OF TOMORROW’

Over on YouTube, CinemaWins has delivered a pretty spot-on examination of why Edge of Tomorrow is such a great flick (below).

Released in June of 2014, Edge of Tomorrow fell short of recouping its $178 million budget here in the U.S. Fortunately, the foreign market put it on its back. Allowing what was a woefully under-appreciated action flick to receive the love it deserves (and a potential sequel).

In the following video, CinemaWins does a great job of explaining all the fun nuances of this war/time-travel adventure. You have to kind of marvel at how director Doug Liman and screenwriters Christopher McQuarrie, Jez Butterworth, and John-Henry Butterworth, managed to keep the complexities of the timelines together.

This really is one of the most entertaining time-travel movies since Back to the Future.