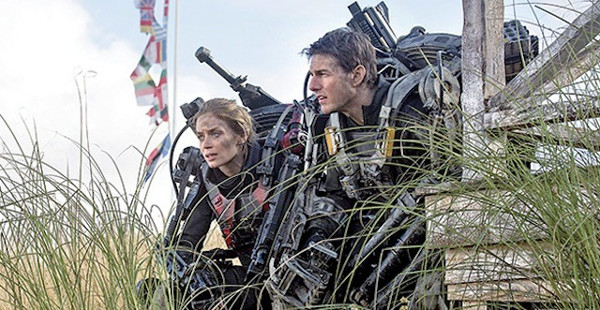 This week’s Trailer Park doesn’t feature Gojira or  the Wachowski’s latest. If you haven’t checked out the trailers for Jupiter Ascending or the upcoming American Godzilla, you can still catch them HERE and HERE.

Joining the comeback kids this week, however, is Arnold Schwarzenegger in Sabotage and Jean-Claude Van Damme in Welcome to the Jungle. Both action heroes have proven that they refuse to go away (much to the chagrin of some humorless movie critics), but these two upcoming outings look both characteristically and uncharacteristically strong.

Maybe this will scratch that mature-rated sci-fi itch…

There is a new international trailer for 300: Rise of an Empire.