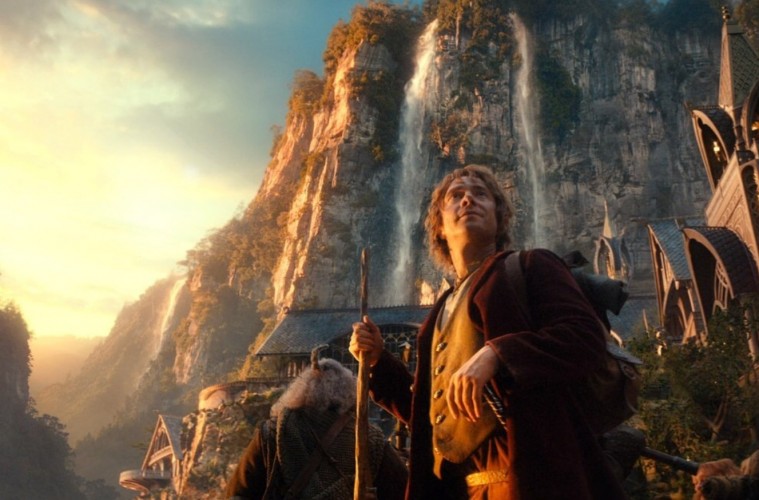 Several years ago, before his Oscar-winning work on the Lord of the Rings Trilogy, musician Howard Shore found himself caught in the middle of a cinematic quarrel between Tim Burton and composer Danny Elfman.

The story goes likes this: Director Tim Burton and Danny Elfman had a bit of a falling out during the production of The Nightmare Before Christmas. Things got so bad that the longtime collaborators (who had worked on such quirky classics such as Beetlejuice, Batman, and Edward Scissorhands) called it quits for exactly one film: Ed Wood. In steps composer Howard Shore, David Cronenberg’s musician of choice and BAFTA winner for Silence of the Lambs.

Shore would turn out to be a surprisingly smooth transition for Burton from Elfman. So smooth that Shore was signed up to follow Burton into his next project, Mars Attacks! Cooler heads would prevail, however, and Burton and Elfman would kiss and make up. Allowing Shore to continue on to the greener pastures of Hobbiton.

Who knows…in an alternate universe, maybe Shore would’ve been too busy frequenting with both David Cronenberg and Tim Burton to ever join Lord of the Rings. Maybe.

This week’s Tunesday highlights the award-winning work of Howard Shore. Particularly his five (and counting) trips to Middle-Earth with director Peter Jackson. The following selections are some of my favorites from those films and I encourage you to CLICKITY-CLICK for your listening pleasure.