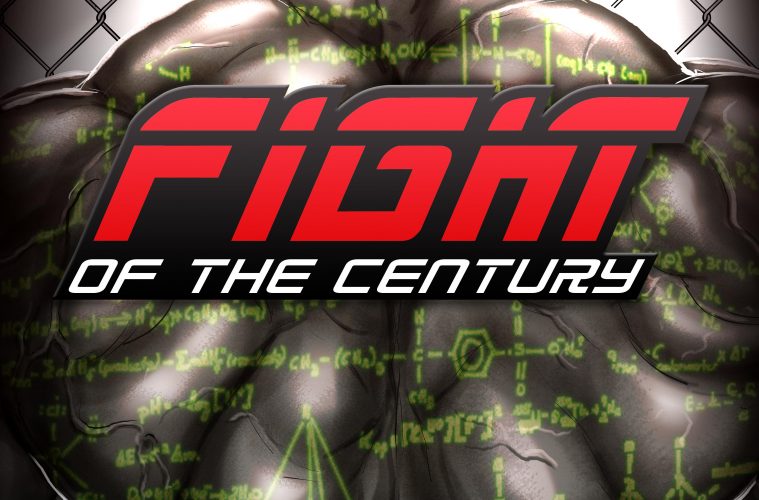 EXCLUSIVE: MMA AND CYBERPUNK COLLIDE IN ‘FIGHT OF THE CENTURY’

So, full disclosure here: I’m writing about something that I wrote. You might find that to be shameless, but what if I told you that this thing I wrote was an MMA, cyberpunk/biopunk, David and Goliath underdog story that is an unabashed homage to 1980s action films? Would that change your mind?

It’s called FIGHT OF THE CENTURY and it is currently on Kickstarter. But before I dive completely into this, let me drop this trailer in front of you so you get how much of a love letter this is to your favorite genre.

FIGHT OF THE CENTURY (“FotC”) is a fist-flying, cyberpunk sports story on steroids. Literally. Set in a futuristic Brazil controlled by a mega-corporation, this action-packed drama examines humanities desire to become bigger, faster and stronger; while exploring the price we’re willing to pay to reach our maximum potential. With influences from ROCKY to AKIRA to FRANKENSTEIN, it’s a comeback story about a man whose unlikely return will inspire a nation.

Published by Rex Co., FotC is the story of Brazilian farmboy-turned-mixed martial artists Rex Punga. When we are first introduced to Rex, he is about to undergo his first experience using Performance Enhancing Drugs. The catch: P.E.D.s have been completely and totally normalized in the world of Brazilian sports. As a matter of fact, they’ve become part of the pre-match, Frankenstein-like spectacle (as seen in the trailer). 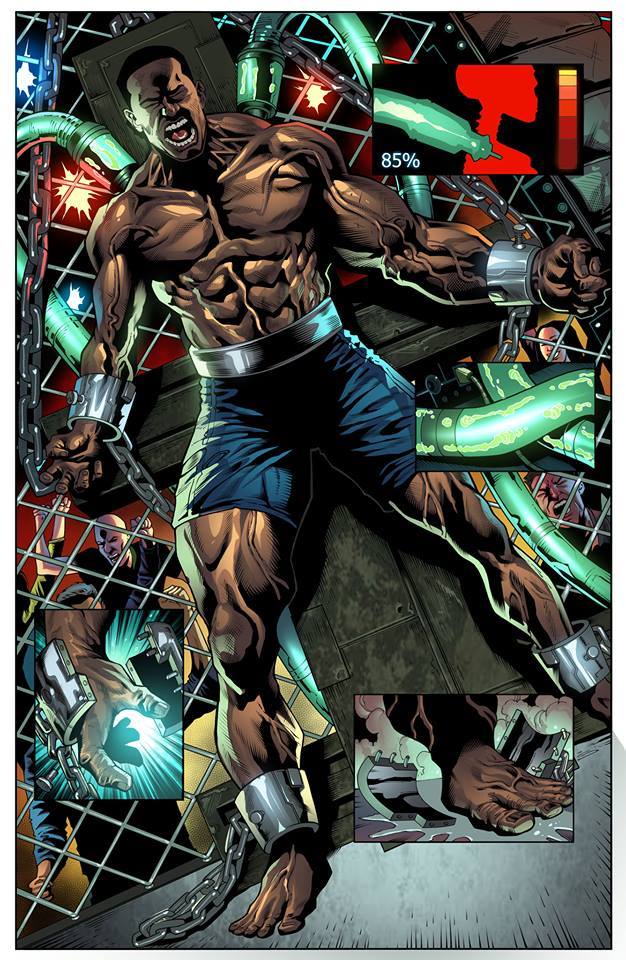 Rex has a disastrous, career-ending moment in the ring because of the drugs. He instantly falls victim to a public smear campaign that turns him into a public disgrace. But this is a sports story. And Rex is inevitably forced to embark on a comeback trail where he takes on not only the behemoths in the ring but the behemoth that is Big Pharma. But this time, he’s going to do it all the old school way: Naturally.

Can Rex restore honor to his family name? Can Rex’s wife Karla save their marriage and their reputation? What are the fates of Rex’s opponents? And who was REALLY responsible that night in the ring when it all went wrong?

Evil Pharmaceutical companies. A country held hostage by corporate fat cats. The future of Brazilian MMA on the line. This truly will be the  FIGHT OF THE CENTURY. 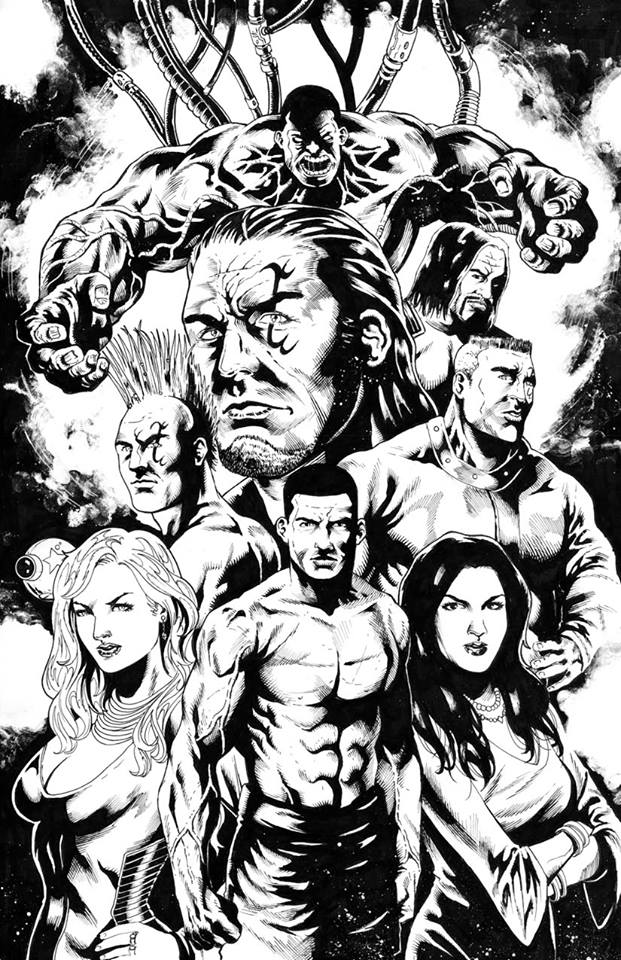 You may recognize the soundtrack to the trailer. It’s brought to us by Drive Radio music, the folks behind our weekly Top 10 synthwave radio show. Seeing how this book is written by Nick Allen (AKA Jon Jebus) and myself and is being co-signed by Drive Radio’s Laser Disc Records, consider this my way of keeping FIGHT OF THE CENTURY in the Action A Go Go family.

Speaking of keeping it in the family, it only seemed fitting to giving Action A Go Go readers an exclusive look inside FIGHT OF THE CENTURY. Earlier this month, inside our second issue of the Action A Go Go print magazine, we unveiled these pages to the convention-going public for the first time. Now we present them to you! 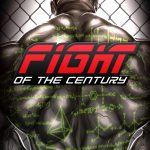 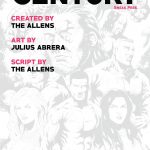 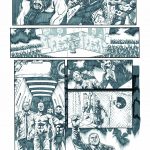 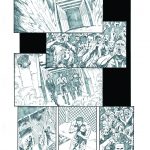 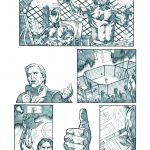 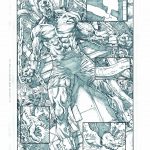 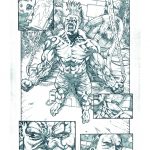 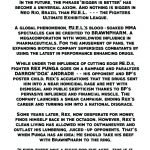 You can find out more about the story of FIGHT OF THE CENTURY, the crowdfunding campaign, and the international creative team behind it by taking a look at our Kickstarter page HERE. If you’re a fan of action, sci-fi, and/or combat sports then you’re going to dig this. Has Action A Go Go ever steered you wrong?