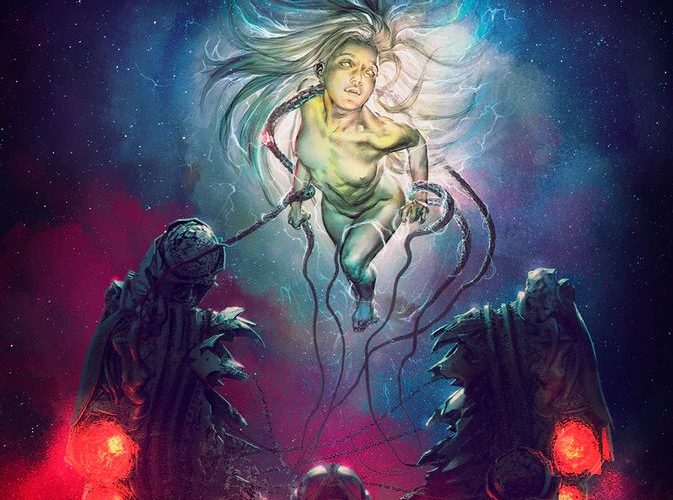 KEEP AN EYE ON THIS: ‘ICKERMAN’ DIRECTORS AND THE PRODUCER OF ‘KUNG FURY’ TEAM UP!

David Sandberg, the Swedish director of the acclaimed short film Kung Fury, has come aboard as an executive producer on Blood Machines by Seth Ickerman, a French director duo composed of Raphaël Hernandez and Savitri Joly-Gonfard.

Following two space hunters chasing the female ghost of a machine through the galaxy, Blood Machines is a 30-minutes Sci-Fi short and the sequel of music video Turbo Killer by synthwave artist Carpenter Brut. 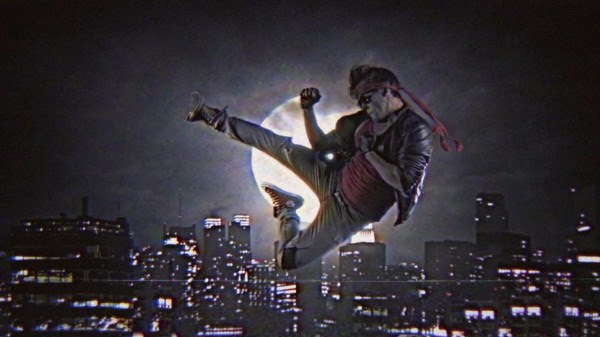 Currently campaigning on Kickstarter since Dec. 1st, Seth Ickerman already reached his goal after only two weeks. Now passed 100,000 Euros, the French team would like to reach bigger objectives and expand Blood Machines into a Virtual Reality experience (in addition to the short version) or a feature film à laInterstella 5555 by Daft Punk.

Seduced by the world of Blood Machines, David Sandberg reached out to Seth Ickerman in the early days of the campaign. As they share the same do it yourself approach and passion for the 80’s movies, a collaboration soon appears to be a logical move.

“Seth Ickerman are hands down some of the most talented and exciting visual artists I’ve come across. Each of their frames are gorgeous, show a painstaking attention to detail, and most of all, an undeniable love for movies. I can’t wait to see these guys get their shot to tell this story ”, said David Sandberg.

Seth Ickerman already proved his great talent for VR with this video:

As synthwave music and retro films are labelled as fringe movements, which limit the traditional sources of financing, David Sandberg and Seth Ickerman decided to pull together and “cross the streams” to make such an ambitious project happen. Blood Machines remains quite bold for a short film while it needs to remain independent and true to the director‘s vision.

“Bringing David on board is a natural step towards the professional world after ten years in my garage. He went through the same process and what he did on Kickstarter with Kung Fury and later on with the distribution is a true reference in terms of maintaining creative control of his film, reaching out to a world audience while bridging the garage and professional mindsets. I am really happy he’s joining our team in this crazy adventure!”, said Seth Ickerman. 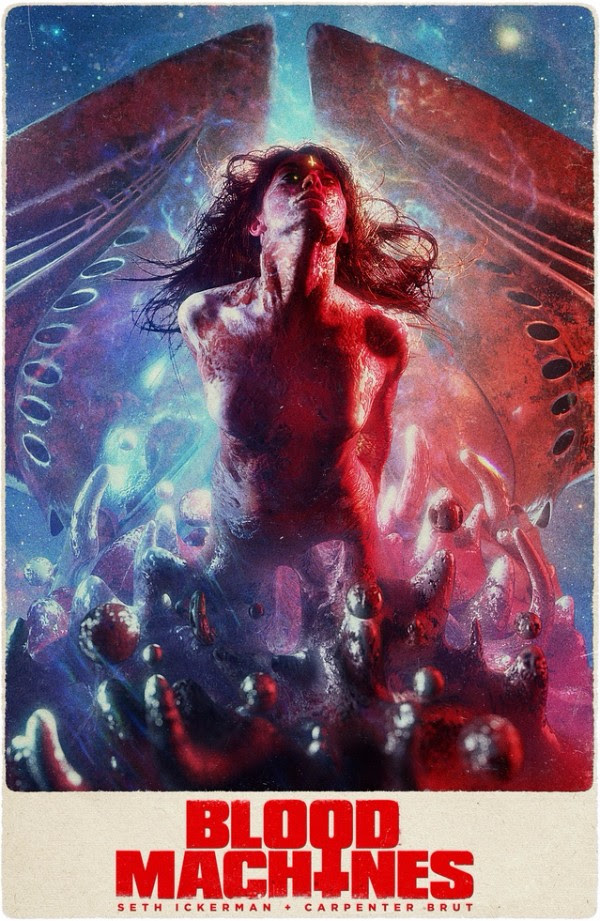 After raising $630,000 on Kickstarter with Kung Fury, which premiered in Cannes and was released on Netflix, Sandberg will be bringing his experience to a production team composed of Frederic Fiore and Alexis Perrin. Focused on elevated genre movies, their venture Logical Pictures is currently co-producing An Incident in A Ghost Land by Pascal Laugier (Martyrs, The Tall Man), and has several films lined up – including Ickerman, the first feature film of Seth Ickerman.