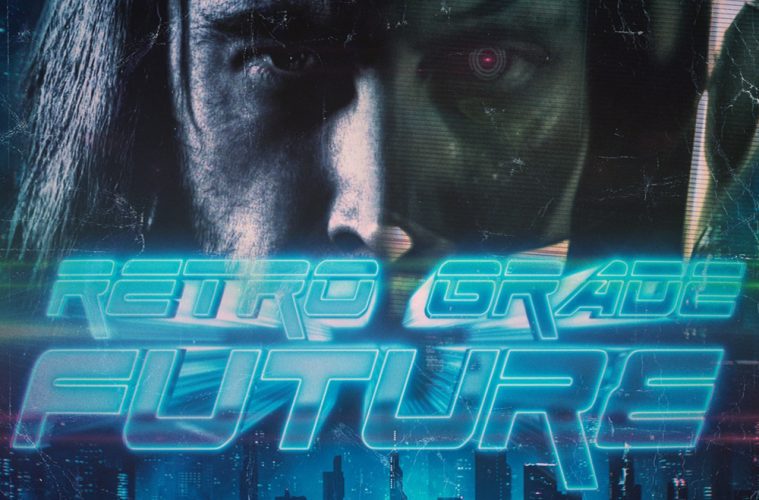 THOMPSONATOR CHRONICLES: THE NEXT KUNG FURY HAS ARRIVED…

Everywhere you look, the message is clear: The 80s are back, and films like Retro Grade Future (Trailer below) are here to make sure you get it. 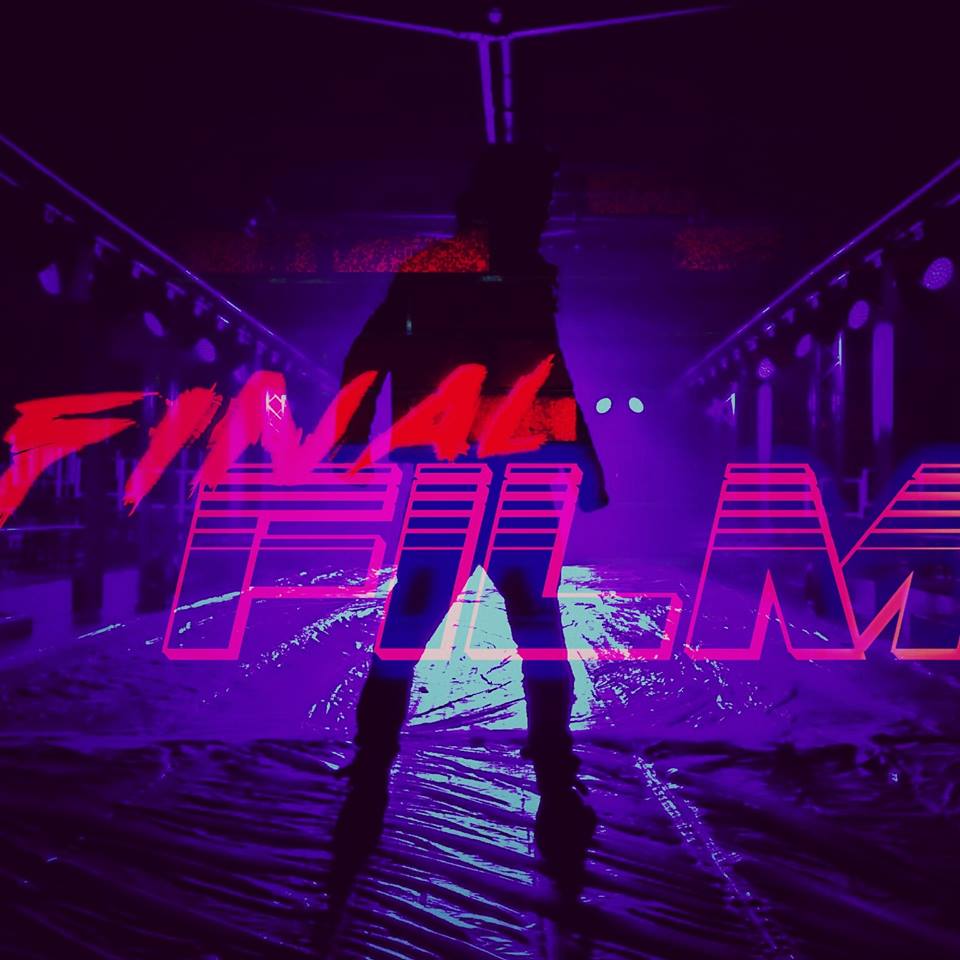 Glossing over the popularity of the Netflix’s 80s-based show, Stranger Things, consider the trailer for Ready Player One where Gunter narrates, “…but I wish I had been born in the 80s…” a line that’s not even in the film itself!

Of course, this resurgence of neon fury isn’t being necromancied by the mainstream–far from it!

The movement’s strength is on the Internet where a synth-heavy genre of music called “Retrowave” or “Synthwave” has been pioneered by musicians drawing inspiration from  fiction of various mediums, namely the movie, Drive, and the video game, Hotline Miami.

The most obvious example of this genre’s style, which I think can be most accurately described as “Hyper-Retro or Hyper-80s,” was the short film, Kung Fury, now on Netflix with a feature length sequel in development. 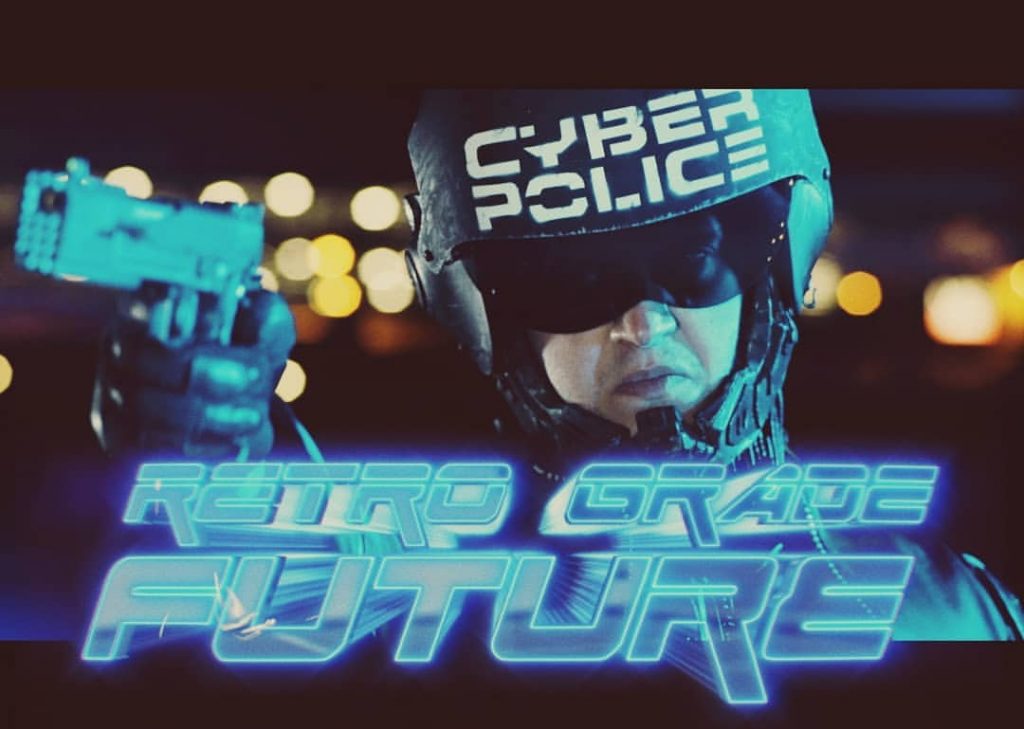 However, that’s about to change.

Up until now, Retrowave was primarily a music genre with a clear tendency towards visual appeal with its potential as a film genre still largely unexplored.

Like Kung Fury, the film is being entirely crowdfunded through Kickstarter, and if you like the trailer below, I highly recommend you check out their fundraising page for further detail.