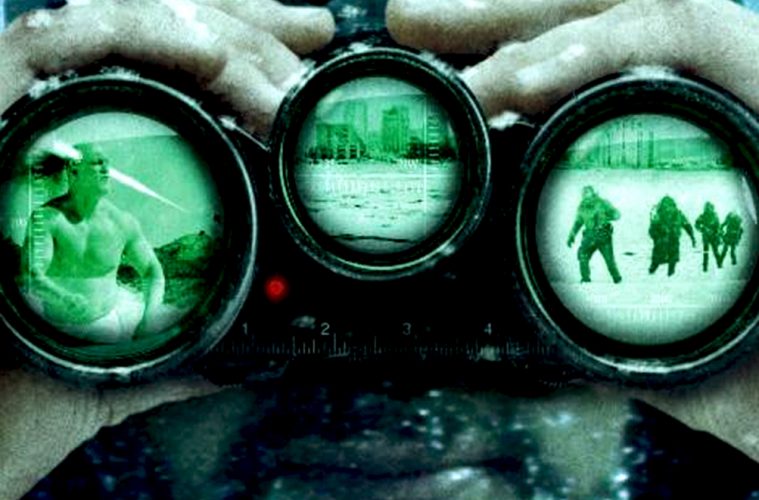 Have you ever expected one thing, but then were pleasantly surprised by something much better? Like getting a present on Christmas, which turns out to be tickets to Iron Maiden instead of socks (ok, that might be a stretch).

2307: Winter’s Dream was much better than I expected. The trailer looked promising, but the tagline “Mad Max on Ice” set me up for just another post-apocalyptic wasteland film set in a tundra.

It does live up to that description, but it’s much better than other movies claiming Mad Max appeal. In fact, it’s an odd blend of science fiction and western with a lot of guns and a fascist regime the main character rebels against.

Great movie in my opinion, but I want to know what you think about 2307 (and this review) in the comments below.