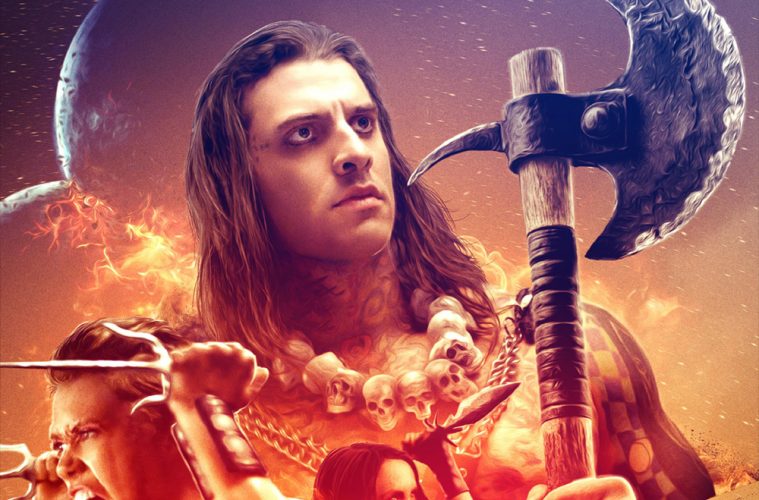 Behold Apocalypse Rising, a low-budget zombie film with the flair of Paul Verhoeven.

In 2074 (by Zohar’s standards), the war-riddled world of Rathe is consumed by the undead. Fleeing heaps of reanimated flesh, a group of telepathic survivors strike out across the galaxy, hoping to repopulate a new planet and be free of religious strife. 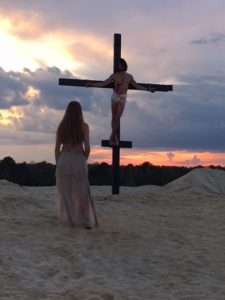 Unfortunately, they land outside Jerusalem in the Middle-East and make a new, horrific discovery. The God of Rathe is the God of Earth and if he is not appeased quickly, all hell will break loose… again!

Coupled with what is one of the most unique concepts for a zombie story ever told, Apocalypse Rising is made very well despite it’s low budget.

When critiquing a film it may seem odd to start out by praising the soundtrack, but Rising’s stands out amongst competitors with similar production value. The music, which is an original composition by Robert Douglas, is a mix of orchestra and heavy metal.

Rising’s digital effects are also to be praised. CGI can be distracting (especially in independent films where it’s often used to cut corners), but the effects here compliment the movie and never felt shoddy.

Considering what the filmmakers clearly had to work with, overall I have to praise their ambition. Pulling off a zombie apocalypse with a biblical end-times twist could not have been easy.

Not only is Rising a sci-fi story steeped in religious imagery; it is also drenched in blood and sex (hence the nod to Verhoeven). 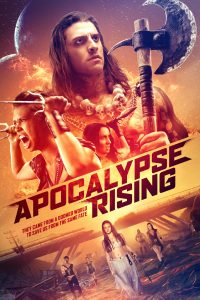 On these two accounts, this film could have benefitted loads from having much more of the former and much less of the latter.

The action isn’t bad, but the practical effects sadly fall far short of their digital counterparts here, and for an over-the-top zombie film, it really needed a lot more visceral gore.

As for the sex there is no nudity in Apocalypse Rising with the exception of zombie dick.

The script is full of sexy women acting ludicrously promiscuous to the point of caricature, but they remain fully-clothed throughout.

The Rathians are ordered to follow Directive Alpha: Mate and Pro-create. That would be fine, except they never shut up about it, leading to several cringe-inducing scenes where characters talk or have sex at very awkwardly inappropriate times. 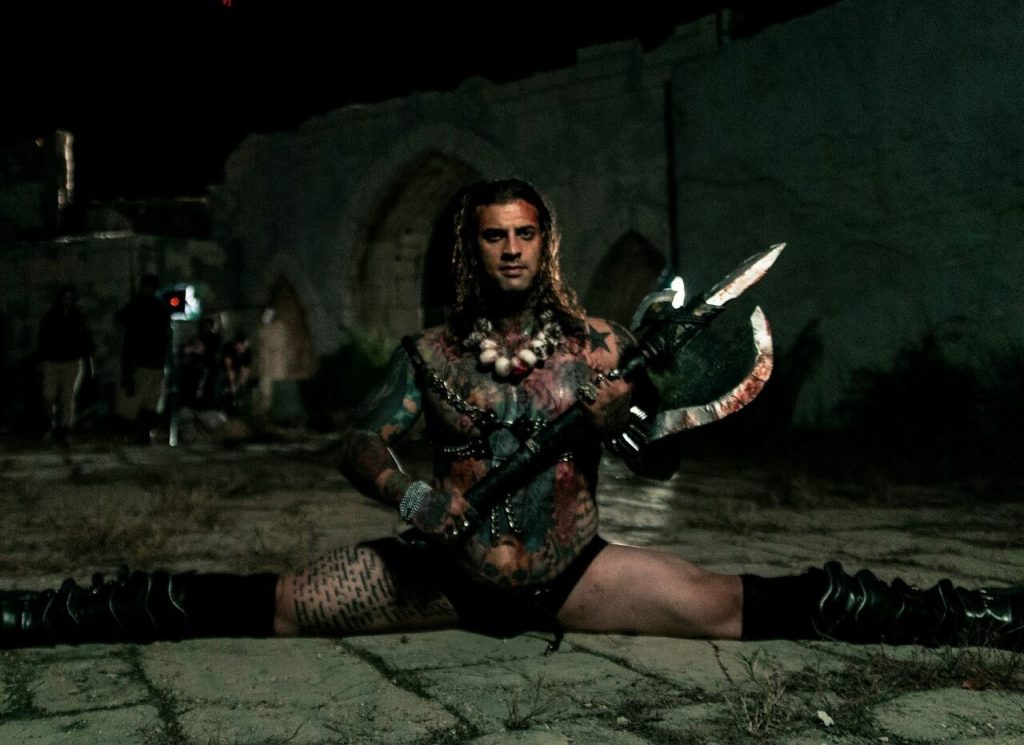 All of that being said, I give Apocalypse Rising the Official Macho Meter Ranking of… Conan’s Consummation!

Very interesting idea overall and certainly an unique entry into the zombie apocalypse genre. The movie is an adaptation of the novel, The Dead S.I.T.E., written by Gregory P. Wolk, who also penned the screenplay.

As far as I can tell, Mr. Wolk used Amazon to publish this book himself. If so, than we’re headed towards a new paradigm of filmmaking where truly independent creators can add their voices to cinema.

And that would be a great place to be indeed.

Thompsonator Chronicles is a reoccurring column here at AAGG featuring videos, articles, and editorials that may not represent the views of the site’s owners.