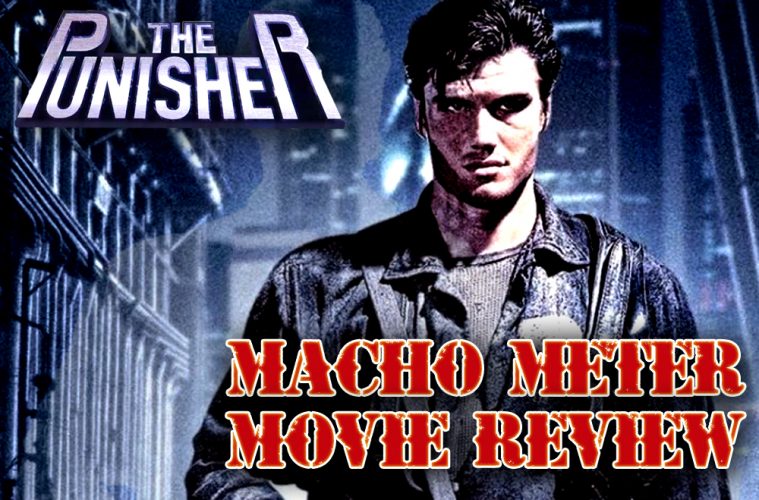 Yes, before Jon Bernthal and Netflix, before Ray Stevenson and the dumpster fire no one saw, and before Thomas Jane and the flick we all remember more fondly then we should, there was Dolph “I Must Break You’ Lundgren.

I’ve heard the 1989 Punisher described as the worst/best one because despite failing to adapt much of the comic book, Frank Castle spends most of the movie kicking everyone’s ass with a hail of bullets.

Skull symbol’s MIA status aside (the infamous logo was semi-incorporated into Lundgren’s facial makeup as opposed to his flak jacket), this Punisher delivers enough 80s action goods to make it worth revisiting.

To put it shortly, best Marvel movie pre-Blade, but for the rest of the review you’ll have to watch the video below.