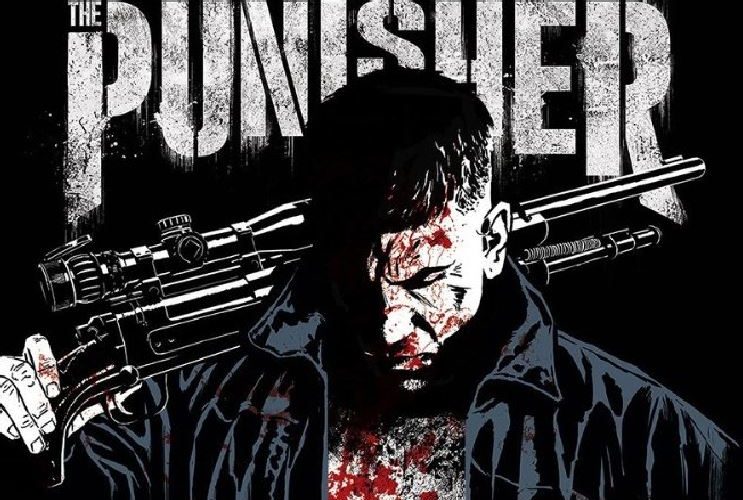 The Internet can be a busy place and there isn’t enough time in the day to catch every little bad ass thing that whizzes by. Thank the good Lord for Action A Go Go!

Last week we put you onto 5 upcoming Asian action films coming to theaters this month. According to Twitter, you appreciated us fulfilling our responsibility to keep you updated on your favorite genre. So we’ve decided we’re going to do it every week and we’re going to do it bigger (because that’s the Action A Go Go way)!

Every Friday, AAGG is going to make sure we put you on to only the most enticing, intriguing, and/or jaw-dropping trailers that have struck the Internet in the last 7 days. Some you may have caught and others you may have missed, but we’re not going to take the risk of you never feasting your eyes on your next favorite film or TV show.

TO HELL AND BACK: THE KANE HODDER STORY

Whiskey Tango Foxtrot: To Hell and Back: The Kane Hodder Story is the harrowing story of a stuntman overcoming a dehumanizing childhood filled with torment and bullying in Sparks, Nevada. After surviving a near-death burn accident, he worked his way up through Hollywood, leading to his ultimate rise as Jason Voorhees in the Friday the 13th series and making countless moviegoers forever terrified of hockey masks and summer camp. (Release date: August 26th)

Whiskey Tango Foxtrot: THREE BILLBOARDS OUTSIDE EBBING, MISSOURI is a darkly comic drama from Academy Award winner Martin McDonagh (In Bruges). After months have passed without a culprit in her daughter’s murder case, Mildred Hayes (Academy Award winner Frances McDormand) makes a bold move, painting three signs leading into her town with a controversial message directed at William Willoughby (Academy Award nominee Woody Harrelson), the town’s revered chief of police. When his second-in-command Officer Dixon (Sam Rockwell), an immature mother’s boy with a penchant for violence, gets involved, the battle between Mildred and Ebbing’s law enforcement is only exacerbated. (Release date: November 27th)

Whiskey Tango Foxtrot: Accused of heinous crimes he didn’t commit, a prosecutor sets out on a mission to clear his name. (Release date: 2017)

Whiskey Tango Foxtrot: A tough-as-nails detective embarks on a relentless pursuit to free his son from a nightmarish alien warship. (Release date: 2017)

Whiskey Tango Foxtrot: Frank Castle is haunted and hunted after the murder of his family and becomes a vigilante known in the criminal underworld as “the Punisher”, who aims to fight crime by any means necessary. (Release date: TBA)