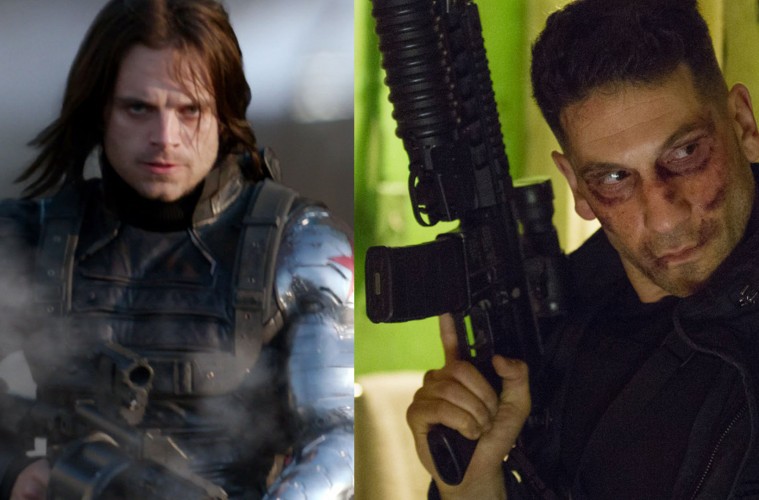 THE BEST FATALITIES IN THE MARVEL CINEMATIC UNIVERSE

By That Urban Punk

It’s divisive out there. By virtue of the fact that it’s an election year, or because global temperatures are at an all time high…it’s hard to say. One thing is for certain, though: Everyone is spoiling for a fight. Good thing we have comic book movies to pave the road of our aggressions — hyper realistic, mature comic book movies to grab us by the neck and curb stomp us into the warm embrace of blissful violence.

There’s been a lot of pomp and circumstance of late concerning the so-called, “mature and violent comic book movie”:

“Screw children! We want what we want and our time is now!” -Action A Go Go Twitter commenter

“Deadpool is a refreshing hard R, thanks to its open face sandwich of gratuitous bloodletting!” – rant enamored fan-men everywhere.

“The people aren’t ready for this realness! Stop the violence at PG-thirteen-point-grim and hold the side of bloody collateral damage for the R-rated, snuff film, steelbook!” – actual Zack Snyder quote

One might ponder, What of the MCU? Can’t we quench our bloodlust in the long and deep, interconnected streams of the comic book movies from the House of Ideas?

Many a jaded fanboy would have you believe that the Marvel Cinematic Universe is a bastion of safe, family-friendly, popcorn-y action just shy of pacifism — The House of Mouse slowly shrinking your hardcore, fanboy balls with a subliminal Little Mermaid track, as you wistfully wait for those blasted end-credit scenes.

As would the favorite son of Asgard, I say to thee nay! Behold! “Fatalities in the MCU Vol.1”! Feel the rush of blood pound in your ears as the Mortal Kombat announcer chortles “FATALITY!” with glee  at every wanton, capital execution witnessed in the MCU thus far. It’s enough subversive, child corrupting violence to blanch Tipper Gore’s quim-whiskers.

About That Urban Punk: Don’t get the wrong idea, just because we share a laugh doesn’t mean that I am not completely unsavory.