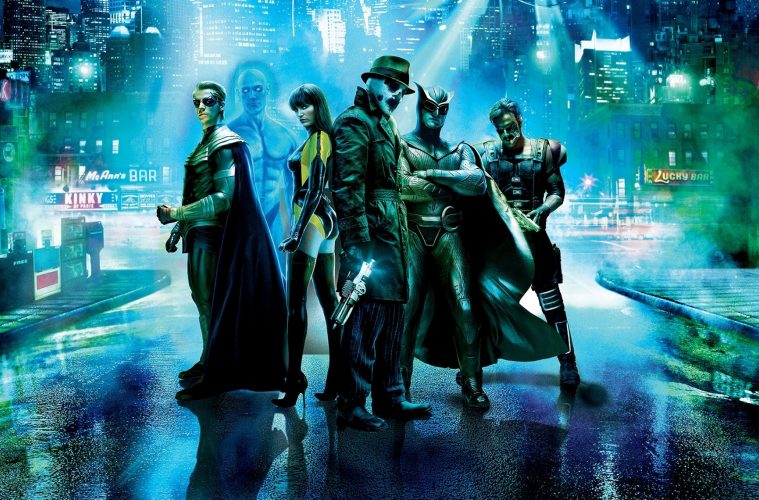 HOW DO YOU LIKE YOUR COMIC BOOK MOVIES? REALISTIC OR STYLISTIC?

There’s a pretty cool short video (below) making the rounds recently about the history of comic book films. It focuses on the shifting styles the they have utilized over the years and spends a particular amount of time on “realism” versus “style” in the medium. While this is interesting on its own, I can’t help but feel that this short is missing a few key components of comic films.

First and foremost, it completely ignores some the earliest superhero films, the first of which being The Adventures of Captain Marvel. This serial is noteworthy for being Republic’s first adaptation of a superhero which also makes it the first real appearance of a superhero in film. Funny enough, this was supposed to be an adaptation of Superman, but after some issues prevented that from happening, the script was re-written to accommodate Fawcett Comic’s Mightiest Mortal. 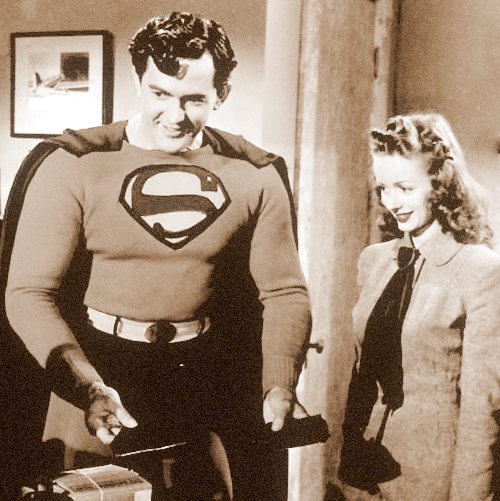 Speaking of Superman, the video also largely ignores all of DC’s early adaptations. There were two Batman serials in the 40’s as well as a series of films based on Superman and starring Kirk Alyn. Those films also starred Noel Neill as Lois Lane, a role that would define and inform her long career. In fact, I doubt any other actor has had such a long-spanning association with the last son of Krypton. She played the role of Lois again in The Adventures of Superman television series and had small roles in both Richard Donner’s Superman and Bryan Singer’s Superman Returns. Meaning that she had appeared in Superman related media from 1948 until 2005. As for Kirk Alyn, he played another DC hero in Blackhawk, a film serial about a team of World War II fighter pilots for Columbia. 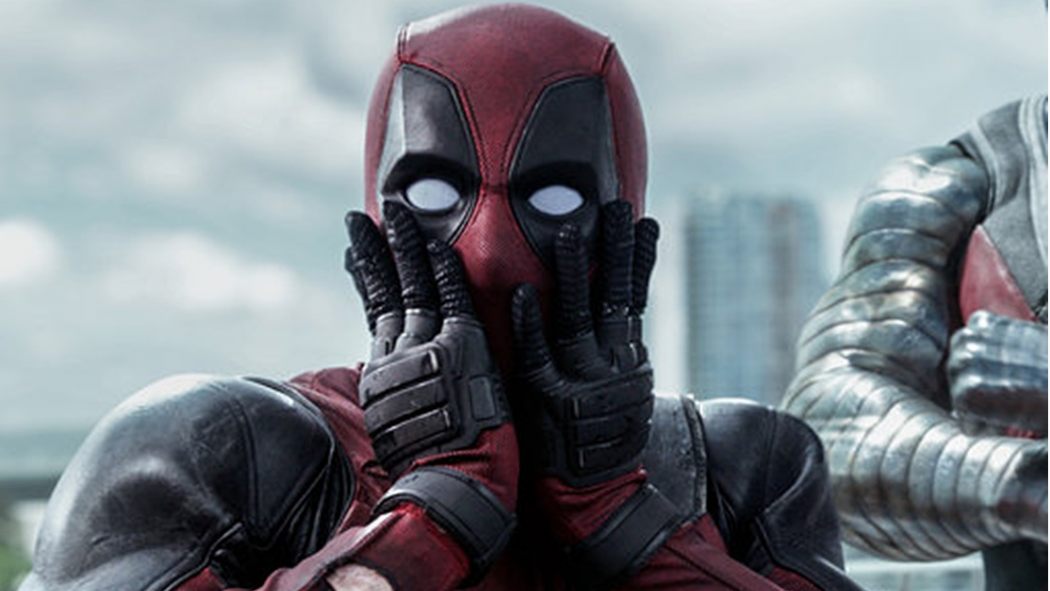 Other than those oversights, the video also discusses the modern age of “realism” in comic book films. While I understand the reasoning behind that, the video posits that “stylized” action in comic movies is on the outs. I suppose that greatly depends on the definition of “stylized”. While such a nebulous term, there’s a great deal of room for interpretation. For example, Batman V Superman, released this year, featured a great deal of oversaturated and desaturated color which many would call “stylized”. On the other side, Deadpool, also released in 2016, very slavishly adapted the title character’s quirks as well as his fourth-wall-breaking antics which could also be described as “stylized”.

In the end, this is a clear love-letter to a genre that has taken the film industry by storm. Within the last two decades, it’s become apparent that comics are a rich and intensely profitable font for filmmakers to draw from. It seems like once every couple of years I read an insufferable op-ed with a sensationalist headline akin to “When is the Comic Book Movie Bubble Going to Burst?” but a video like this shows that, in all reality, comic movies are here to stay.