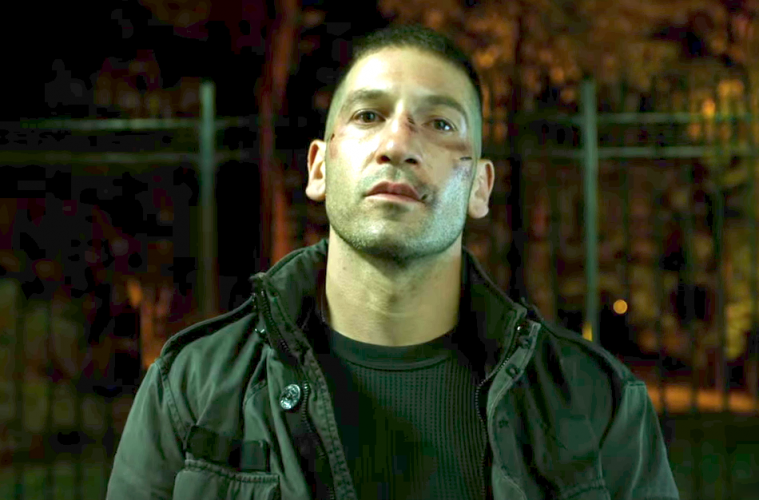 DEAR NETFLIX AND MARVEL: GIVE US OUR PUNISHER SERIES ALREADY!

Action Ration has an axe to grind with you. Or more specifically, your ass! Because you’re clearly dragging it like an anchor when it comes to a Jon Bernthal led Punisher series on Netflix.

In the following video, Action Ration sends out the call: We want a Punisher series and we want it now! And he’s not alone. There is already a petition online that is approaching 4,000 signatures (as of this writing) to give Bernthal (and fans) the show he deserves. Now, we at Action A Go Go ain’t good at counting anything other than ammo, but 4,000 people + 12 episodes of a “Netflix original” Punisher is…A LOT of friggin’ people!

To join the petition for more Frank Castle (what could it hurt?), head HERE.