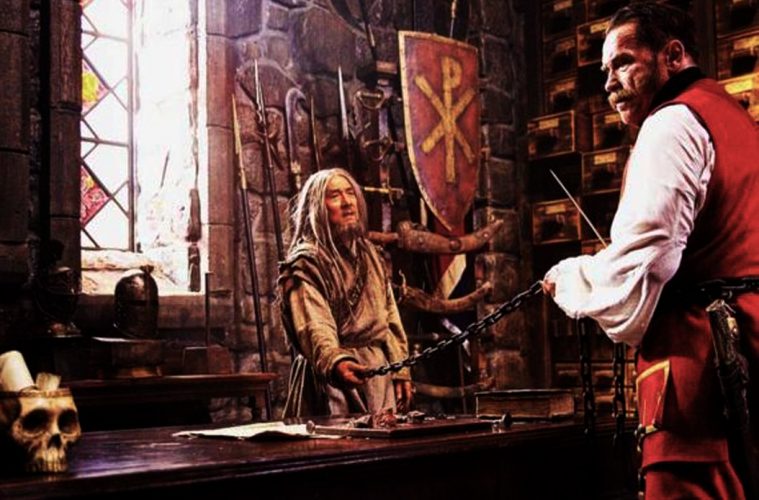 About a month ago, it was confirmed that two action legends, Jackie Chan and Arnold Schwarzenegger, would be teaming up for a new movie to be released sometime in 2017. 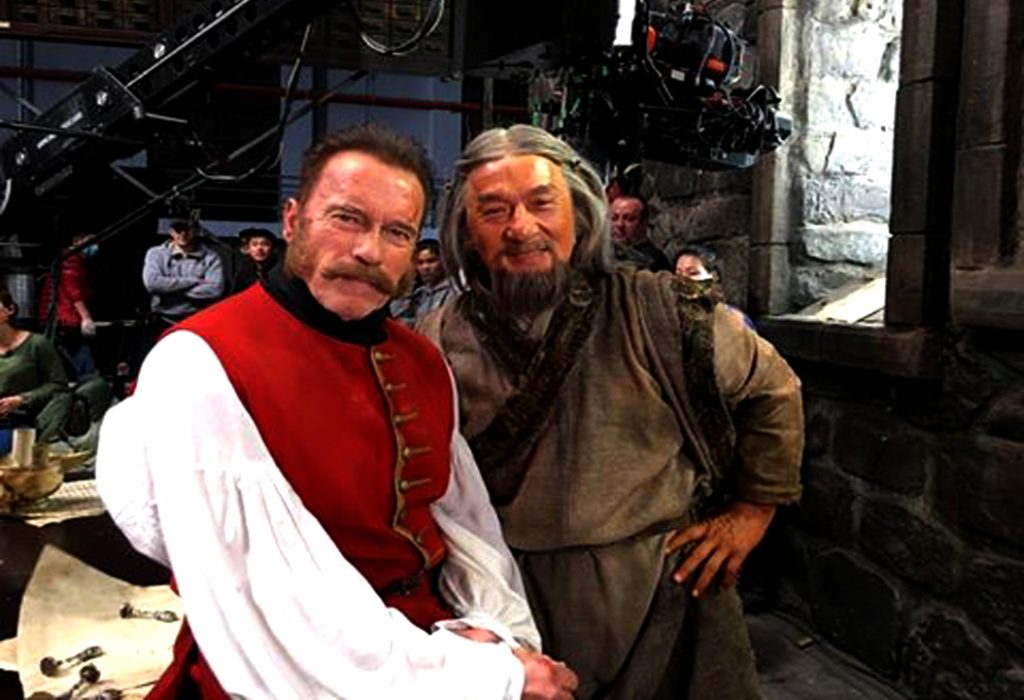 As awesome as that sounds, you may want to keep reading.

The movie, titled Viy 2 aka Journey to China: The Mystery of Iron Mask, is a Russian Chinese film, a sequel to Viy, and stars Jason Flemyng, not Chan or Schwarzenegger.

In fact, Jackie and the Governator appear to have more bit roles, joining a cast of other distinguished names that includes Charles Dance and Rutger Hauer.

The story is about a man named Jonathan Green, a cartographer, who sets out on a quest to map unknown China at the orders of Peter the Great. It is being heralded as a Chinese epic and the trailer certainly looks the part despite the language being in Russian.

Usually imaginative and delightfully surprising, Chinese epics may be a occasionally less accessible to western audiences where some of the cultural references can get lost in translation. But if you’re up for it, Viy 2 looks like a fun watch.