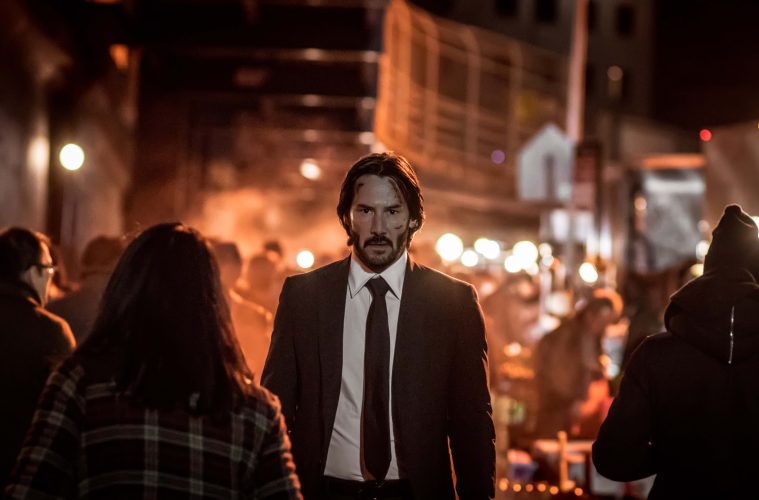 HOW ABOUT SOME HIGH-RES ‘JOHN WICK 2’ IMAGES FOR YOUR WALLPAPER?

On Monday, Lionsgate gave action-mongers a late Christmas gift. A bunch of new, utterly gorgeous, high-resolution stills from John Wick 2 were unleashed on the unsuspecting Internet.

Go ahead. You know you want to…

In this next chapter following the 2014 hit, legendary hitman John Wick [Keanu Reeves] is forced back out of retirement by a former associate plotting to seize control of a shadowy international assassins’ guild. Bound by a blood oath to help him, John travels to Rome where he squares off against some of the world’s deadliest killers. 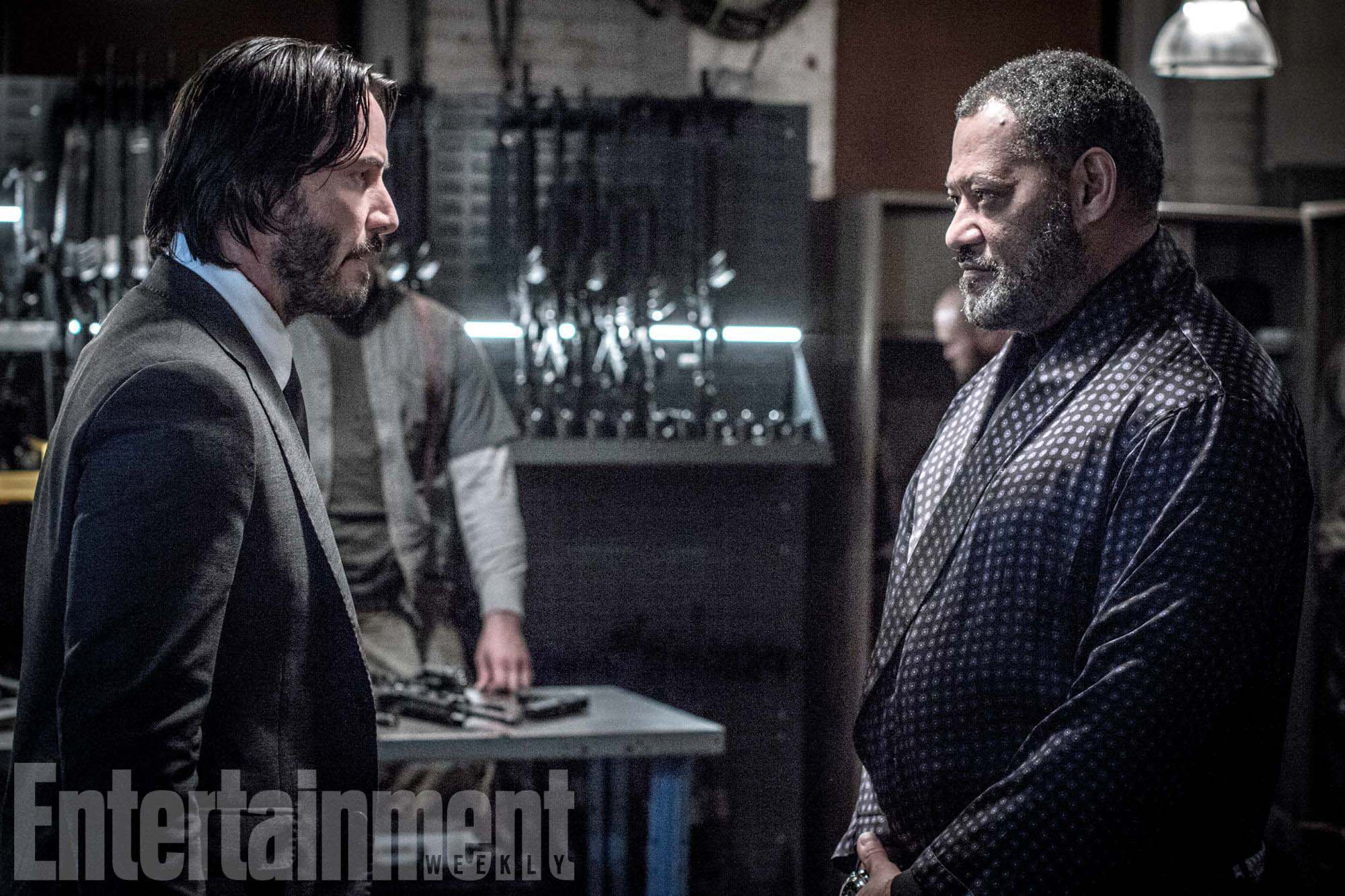 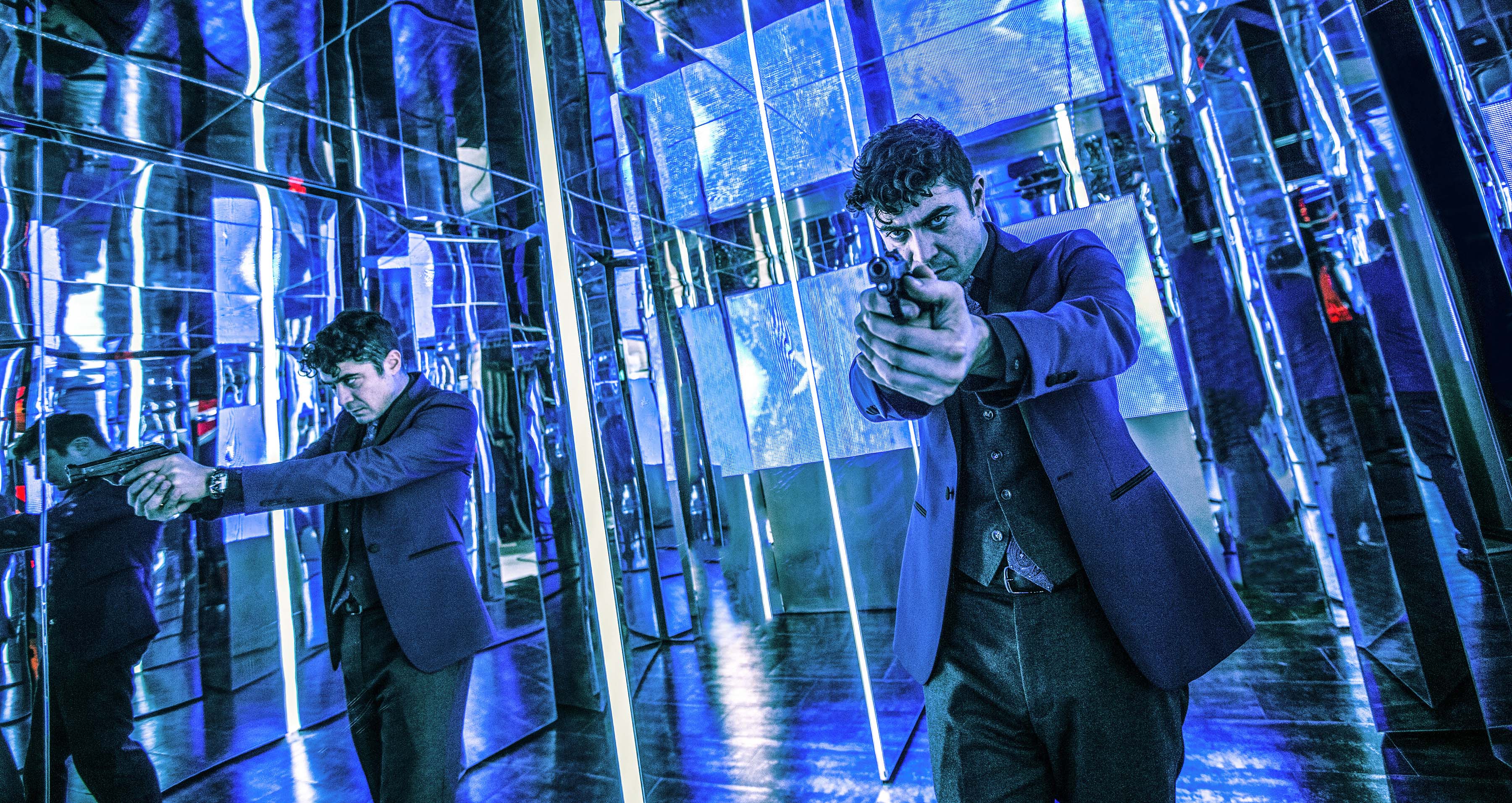 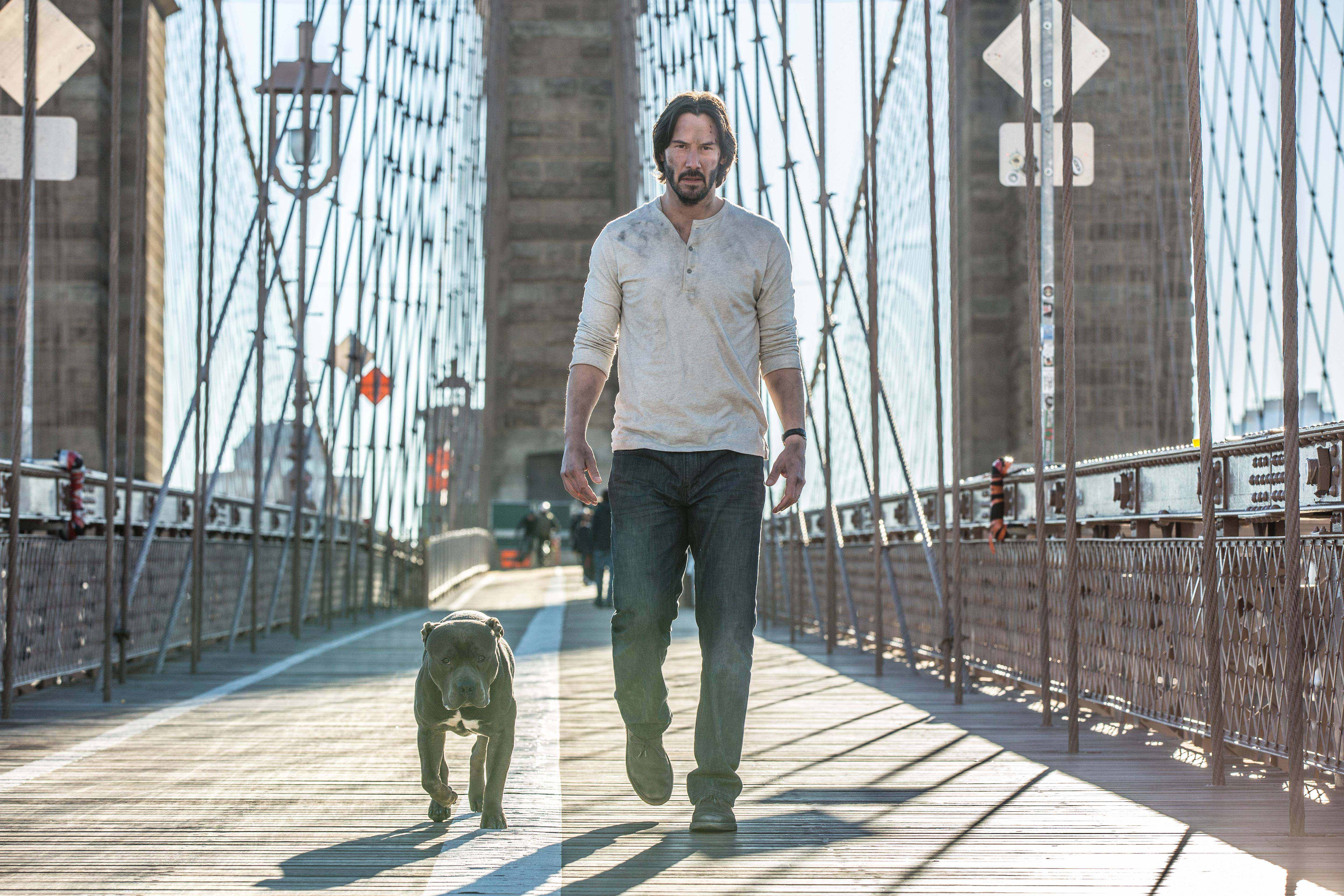 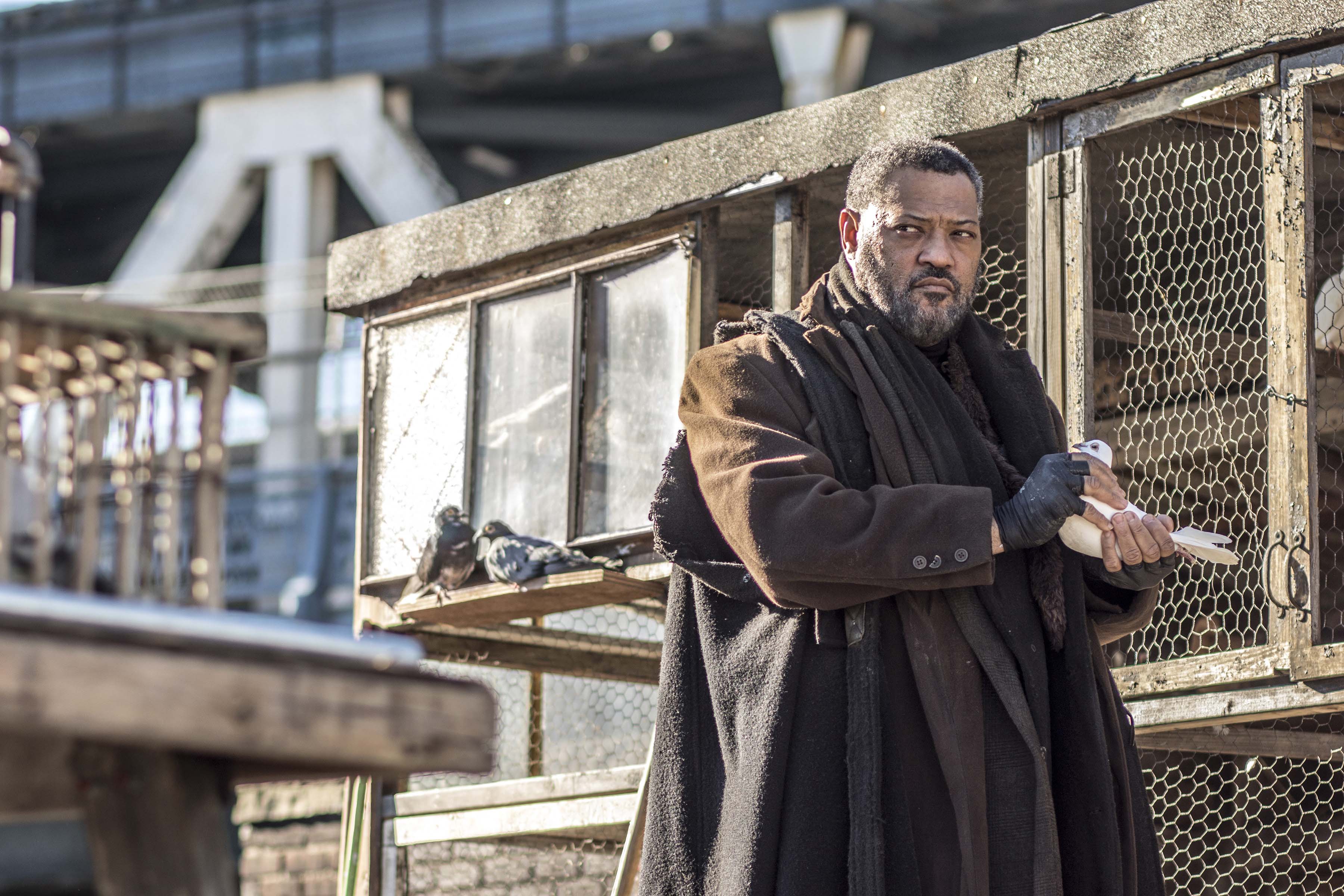 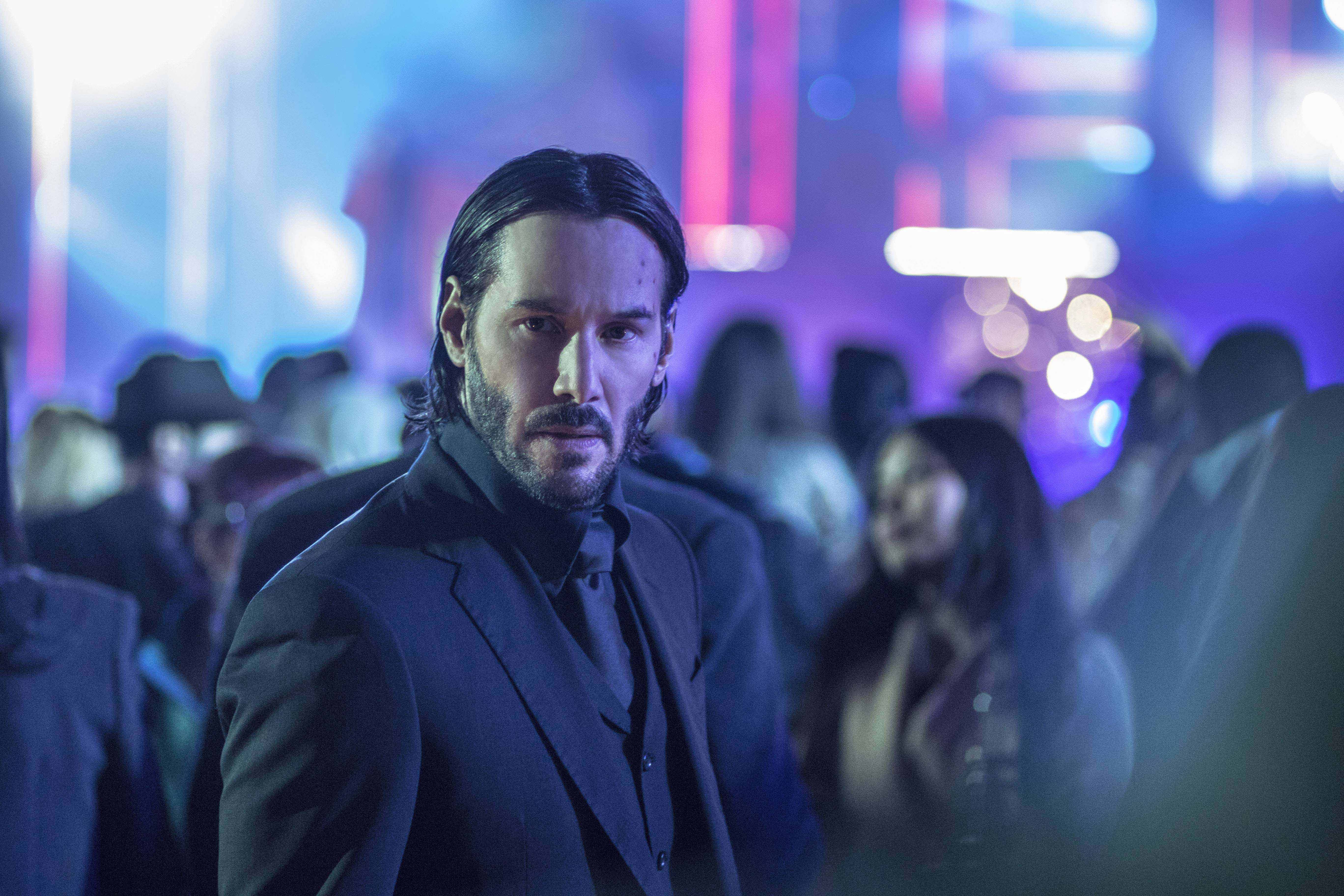 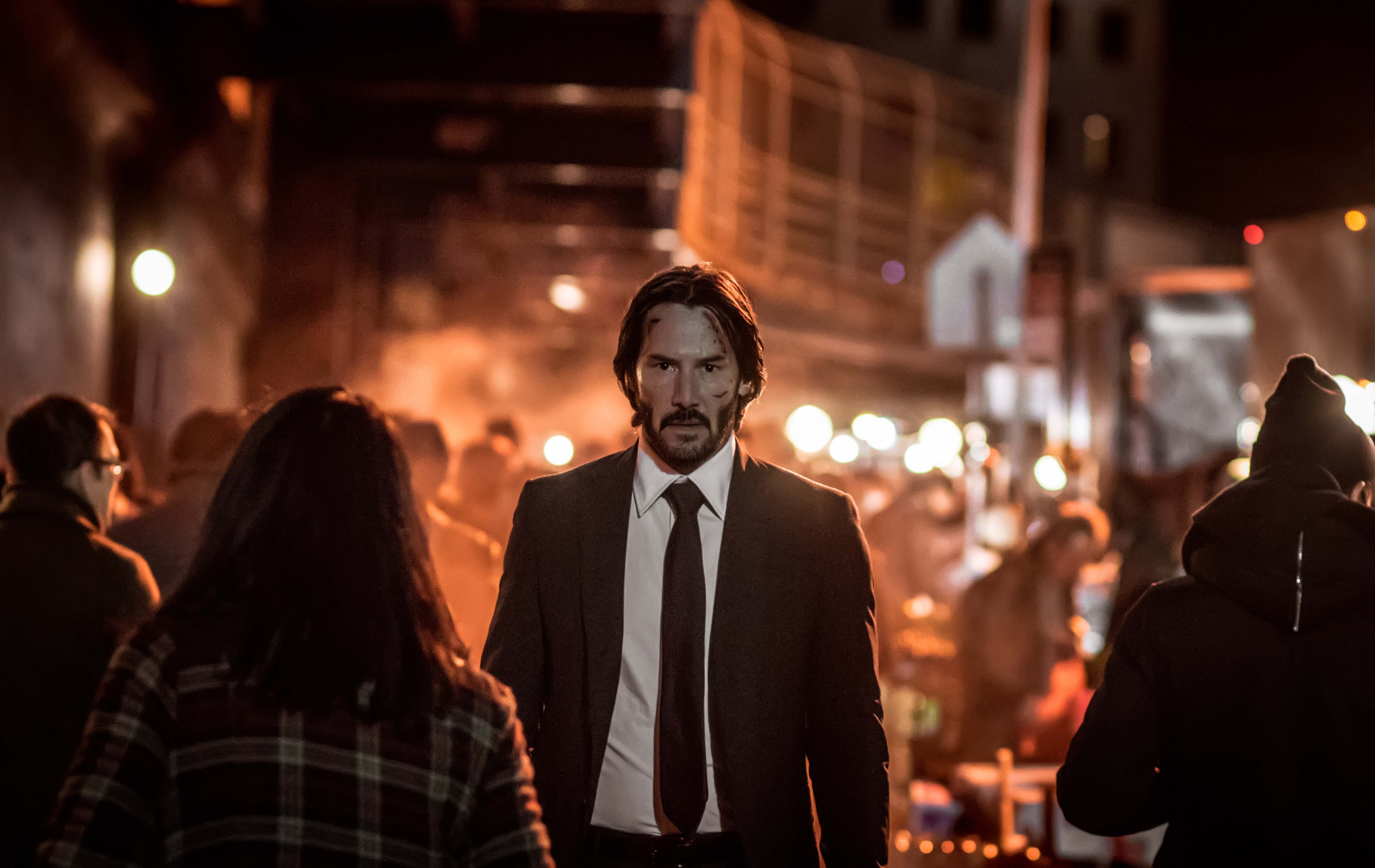 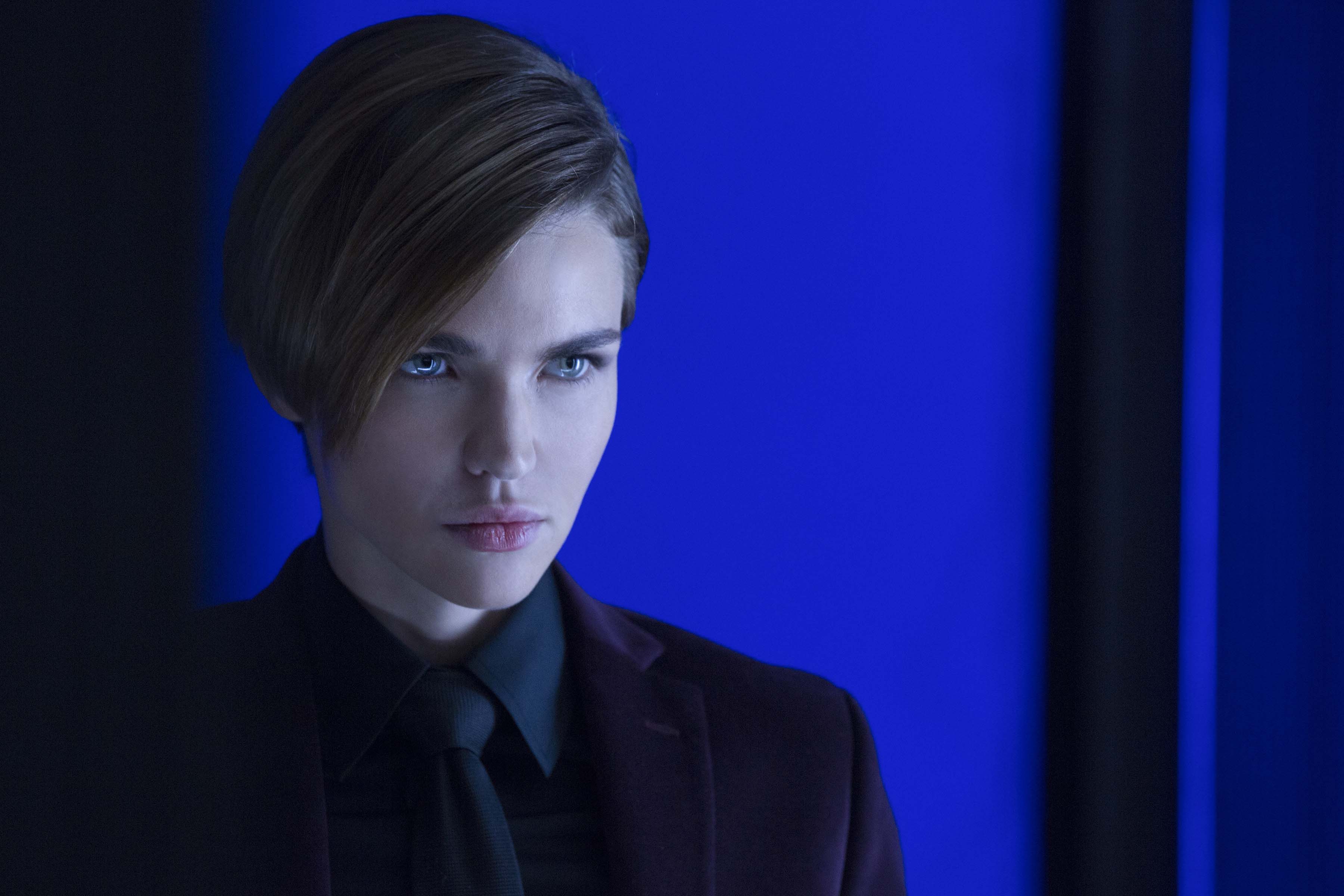