Keanu Reeve’s John Wick 2 has already started filming in New York. And similar to the 2014 cult favorite (we can call it that now, right?) the film is lining up a cast of familiar faces within the action/crime genre. Ian McShane (Deadwood) and Common (Run All Night) have already been announced and spotted on location, but the most recent edition to John Wick 2 is a Matrix reunion of sorts: 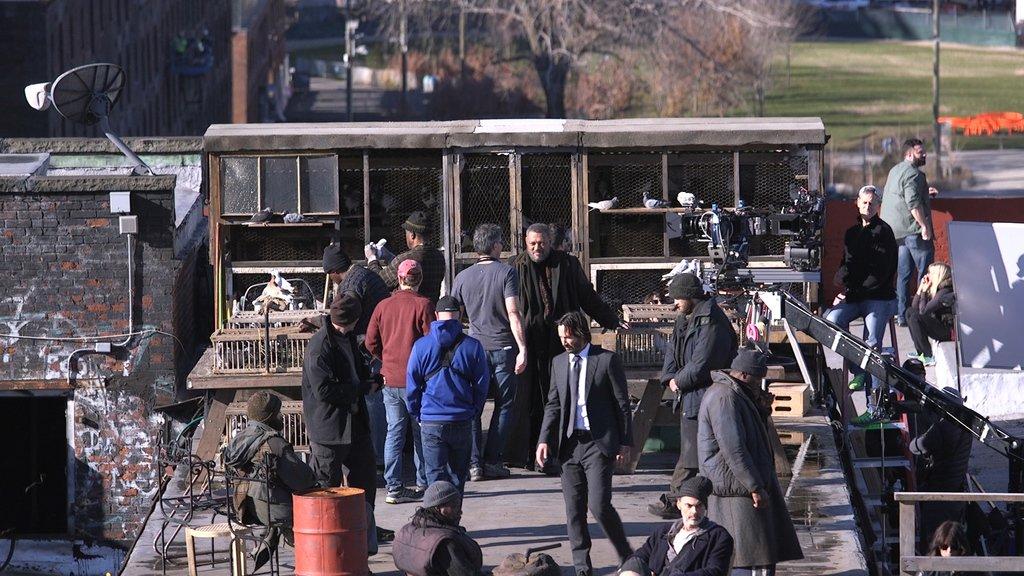 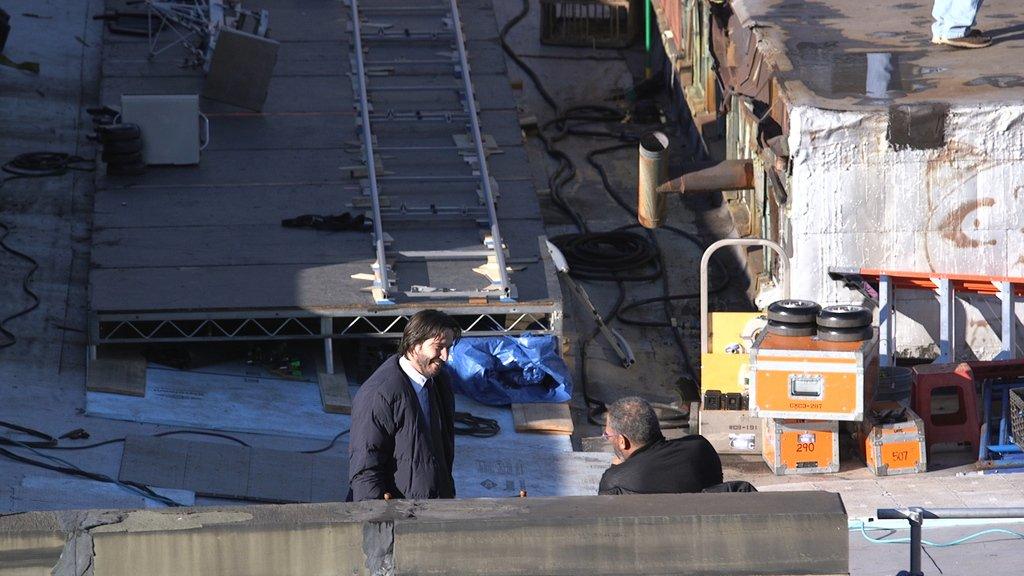 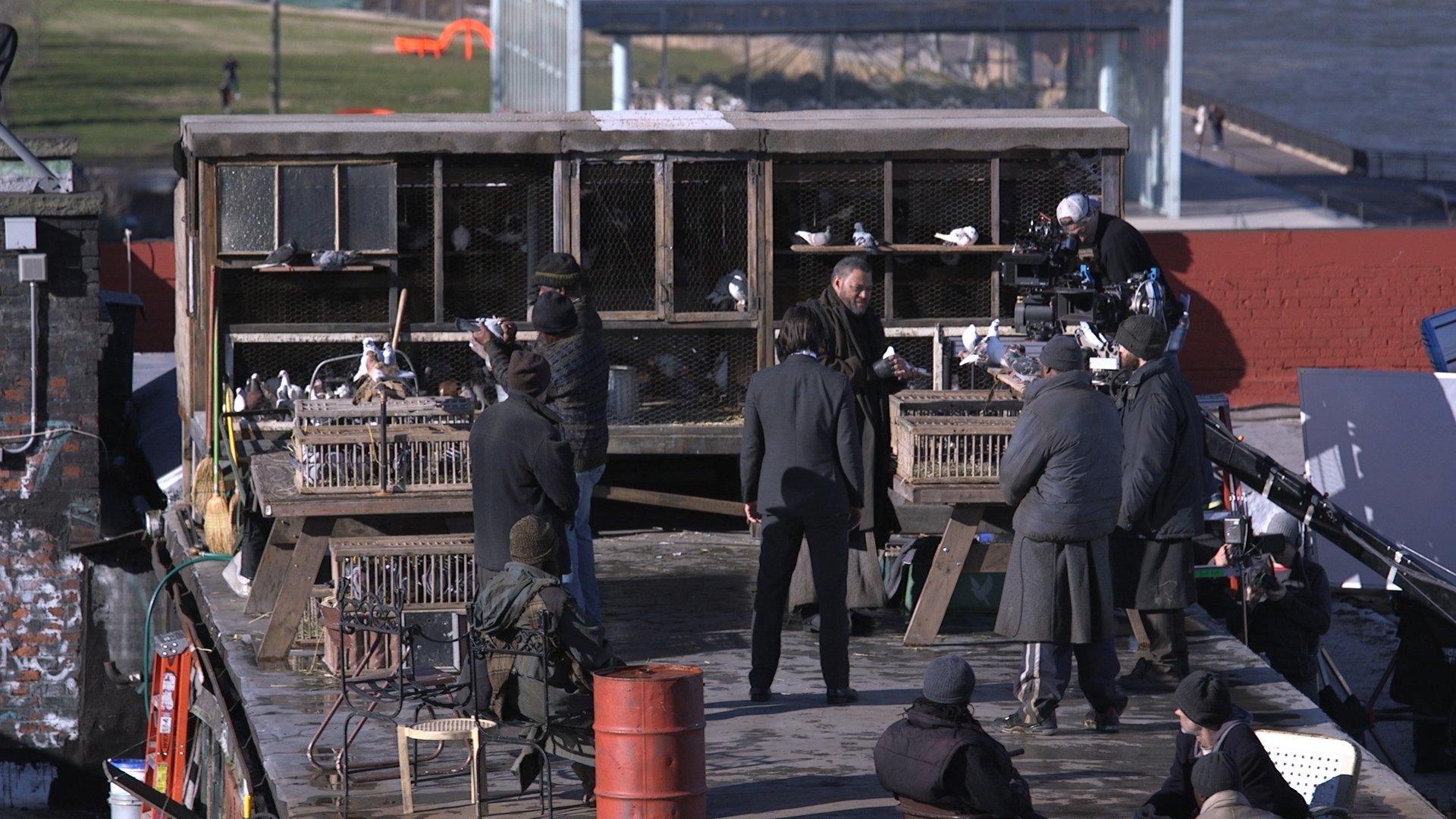 Fishburne and Reeves are back together again! One can only hope that there is a scene between the two where they give each other a look of familiarity and then both go “Nah.”

No? Am I the only one who wants a Maverick moment in this film? Okay. Fine. I’ll leave the story elements to returning director  Chad Stahelski and screenwriter Derek Kolstad.

John Wick 2 is tentatively scheduled to hit theaters some time in 2016.