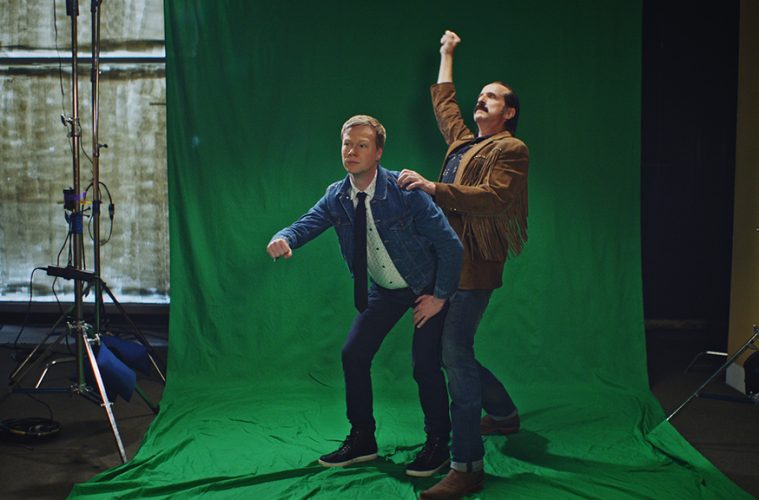 How’s that for some click-bait? Bet you Gawker couldn’t do better. The best part: it’s accurate.

While actor (and all around decent dude) Keanu Reeves has had quite a career resurgence as of late, it’s Peter Stormare, his JOHN WICK 2 co-star, who takes the lead in SWEDISH DICKS. Coming to Pop TV, this “comedy procedural” will run for 10 episodes. You can catch the first 2 when it premieres on August 2nd (8 PM, ET/PT).