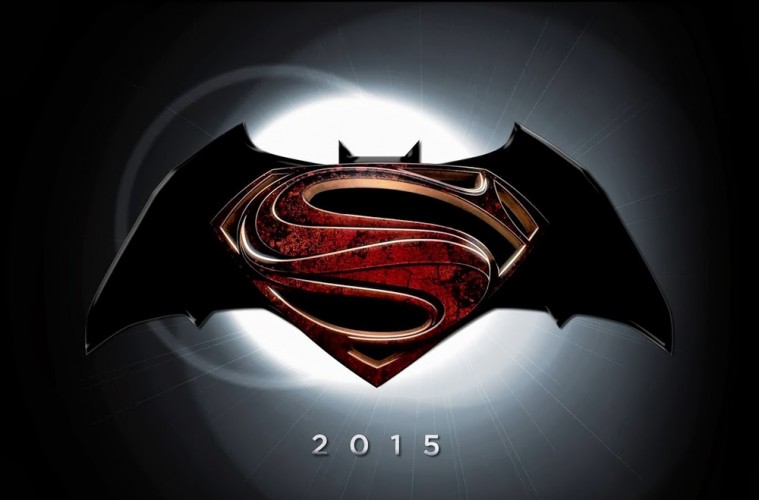 Junkie XL: We Take You On A Musical Journey With The Composer Behind ‘Batman V. Superman’

It took me a second to connect the dots on Junkie XL. Quietly, the Dutch musician has been credited within the liner notes of some hard action soundtracks: The Animatrix? Junkie XL. Resident Evil? Junkie XL. Man of Steel? Junkie XL. God of War II? Junkie XL. Mass Effect 3…well, you get the idea.

As the non-traditional moniker (for a composer) may suggest, JXL is primarily known as a producer and DJ, taking existing tracks by Justin Timberlake and Fatboy Slim and giving them an official remixing. Now, Junkie XL has landed Batmam v. Superman: Dawn of Justice alongside celebrated composer Hans Zimmer (The Dark Knight Trilogy, The Rock).

Earlier this year, Junkie XL gave us the score to 300: Rise of an Empire. Approriately enough, the full score was mostly bombast, a characteristic that marks many of the works of the producer.

Below, I’ve included some choice cuts from JXL’s diverse discography. Think of it as a window into things yet come…