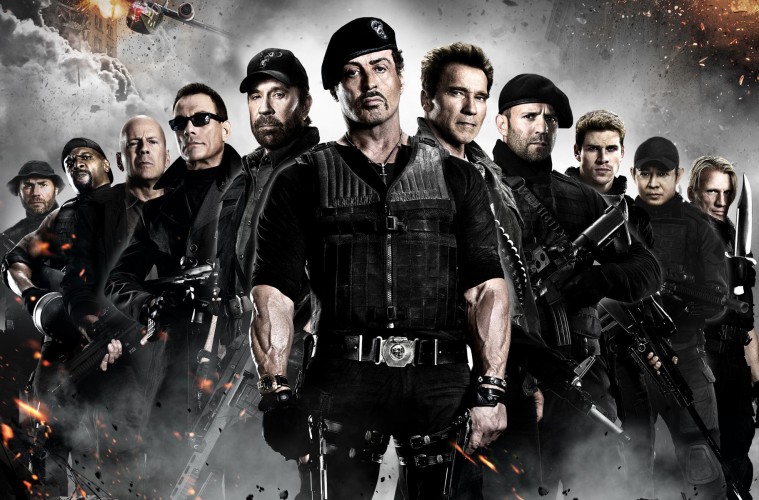 HOLLYWOOD’S NOT KILLING GUY MOVIES…GUYS ARE.

It’s that time of year again. The list of the Top Pirated Movies Of 2015 came out and it is a rogues gallery of stuff people wanted to watch. Full list is here: 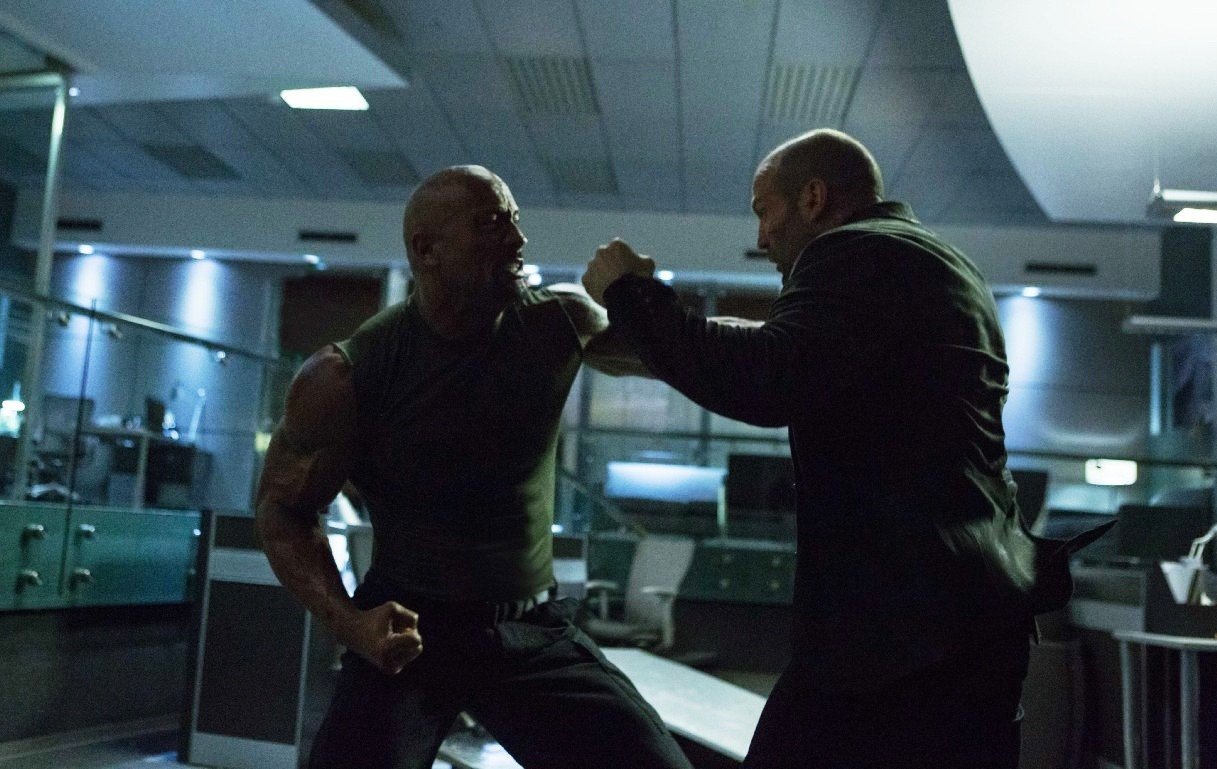 In case you need help reading that, it goes by rank, # of downloads, and actual title of the movie. Interstellar leads the pack because it was released late 2014 and had more time to accumulate downloads. That’s a massive amount of people not paying to watch movies. And you know what? Those people are mostly men in the prime demographic. Which sucks, because that means guy movies are going to go the way of the dodo. And the tide has already turned if you ask me. If you look at the success of the Hunger Games and general casting/marketing trends over the past few years this is glaringly apparent. All signs point to 2013 as the year where the tipping point took place, as Kevin Fallon noted. All sorts of movies with female leads and female centric stories whooped ass compared to their male counterparts.

But if you look deeper, something interesting shows up. On the 2013 list of most pirated movies The Hunger Games: Catching Fire doesn’t even show up. Meanwhile, Gangster Squad, a movie with a strong male cast lead by Ryan Gosling and Sean Penn did show up with a very strong presence. Using the #’s provided by Torrent Freak I did some very basic calculations. The movie was downloaded 7.2 millions times. The average ticket price (in the U.S. to keep things simple) in 2013 was $8.13. So 7.2 millions x $8.13 = $58,536,000. If you look at Box Office Mojo that is almost enough money to recoup the entire movies budget. Beyond that it could have pushed the movie from being an “also ran” to something closer to a solid performer. 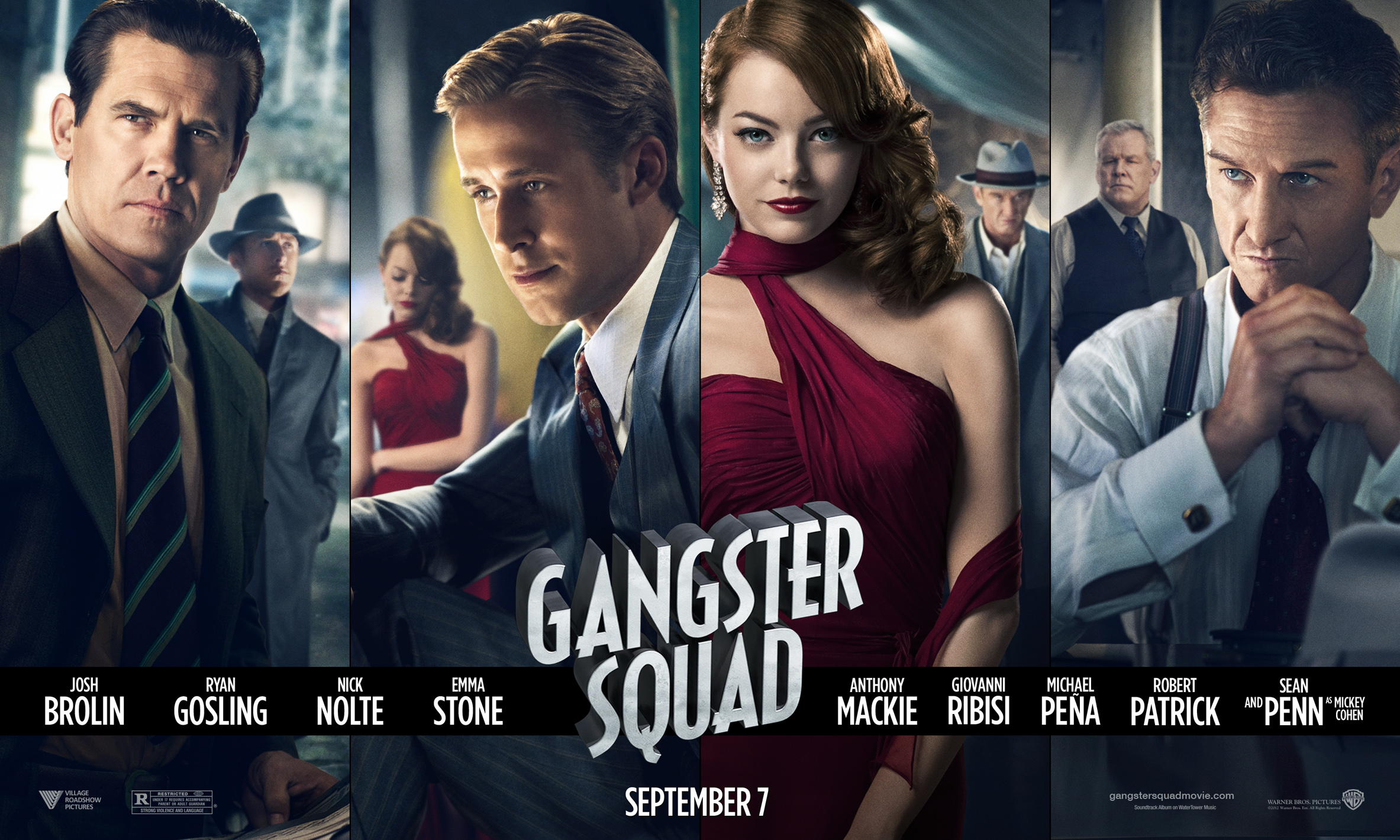 Now if you look at the The Hunger Games: Catching Fire and Gangster Squad they actually have similar beginnings as movies. In short, each movie was based on a novel. GS was based on the true story of a group of cops battling crime in 1940’s and 50’s Los Angeles while THG:CF was the second novel in the juggernaut Hunger Games Trilogy. This system has existed since the dawn of movies themselves. Movie studios look to publishers like Random House or St. Martins Press for books with compelling stories they can turn into movies. In past few generations comic books have been plugged into this cycle, leading to the super hero domination we also see at the box office. It’s how studios are able to churn out quality stories without missing a beat. But more importantly, it’s proof that someone is willing to pay for a story before they are, which gives a property a stamp of approval before it is funneled into the movie making machine.

As women read more books than men, they are sending more signals to studios that books they buy are popular, and those should get made into films. Disney got around this by buying Marvel comics, and in essence buying solid properties that attract the male demographic. Those properties, like Iron Man and Avengers, reliably bring males into theatres vy promising experiences that demand to be viewed on the big screen. The Hunger Games is a blockbuster as well, with big special effects and a dystopian sci-fi story, but more importantly it brings in an audience that doesn’t pirate. It pays.

Which bring us back to Gangster Squad. The movie had a stellar cast and a flashy marketing campaign along with a “true story” background to add at least some legitimacy to it. But because of easy access to downloads and an unwillingness to fork over cash a good chunk of revenue was instead siphoned off to the black hole that is the internet.

Now I am not saying that my #’s are 100% accurate. They aren’t. But I am saying that the female demographic is bringing the dollars to the cinema. What is this leading to? Misinformed articles about some made up feminist agenda? People forgetting what has already been brought to the screen? The reasons are for you to decide. What I can say is that torrenting/pirating is a real problem that no amount of white washing can fix. Wired’s Angella Watercutter makes the argument that, despite piracy, Hollywood is still making money and that release windows and lack of distribution options are to blame for illegal downloads. A study from Wesley College in Minnesota is quoted in the article. The findings “may also indicate” that people are pirating movies that they have already paid to see. Well, “may also indicate” means “we don’t know,” and even if it is true, that is one more download/dvd/blu ray sale not counted. 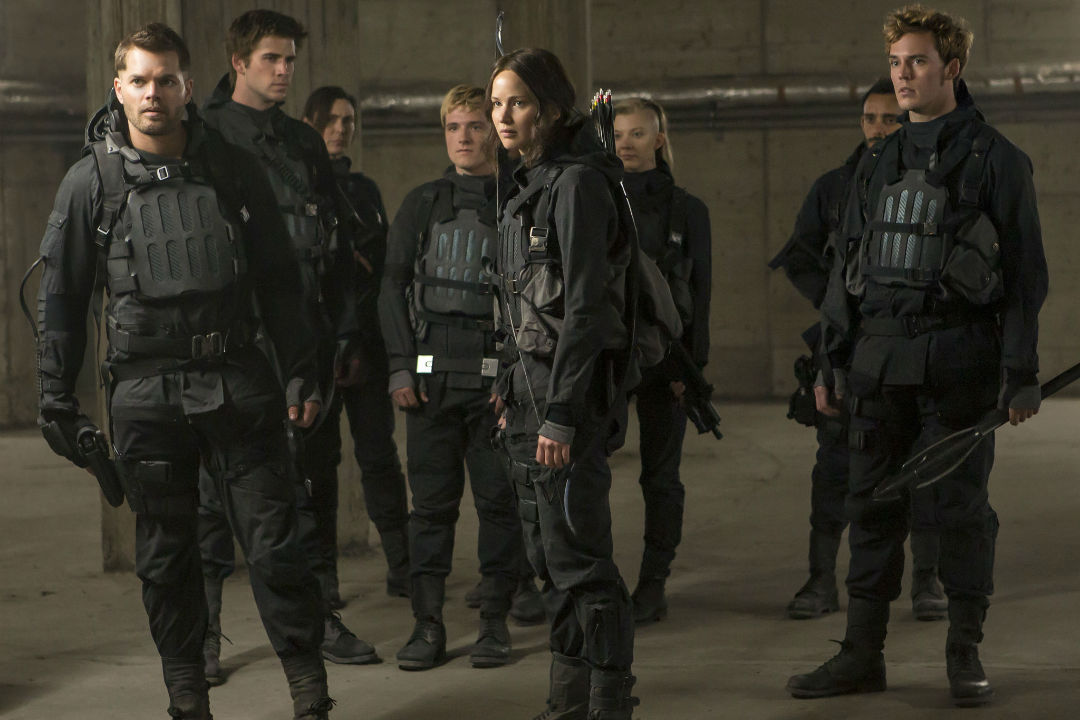 Regardless, I haven’t seen it play out that way. I’ve met men of all sorts that torrent movies, for whatever reason. In a way it has replaced “that’s a rental” in terms of viewing experience. Or it’s just easy. Or why pay when it’s free?  Meanwhile, I’ve spoken to women that instead talk about buying the book before seeing the movie, with friends. It’s anecdotal evidence, but it’s clear to see where one demographic is supporting an ecosystem where another is letting it starve.

Now this isn’t a doom and gloom piece. 2015 will go down as a huge year for movie grosses thanks to Star Wars and an ever hungry movie public. It’s just that not every movie can be Star Wars, and the fact of the matter is that when you don’t pay for something you aren’t letting the ecosystem know you want more of it. And with men being the ones not pumping dollars into the system, with Gangster Squad as an example, it’s easy to see how Hollywood has shifted gears to please the female demographic. After all, you get what you pay for.