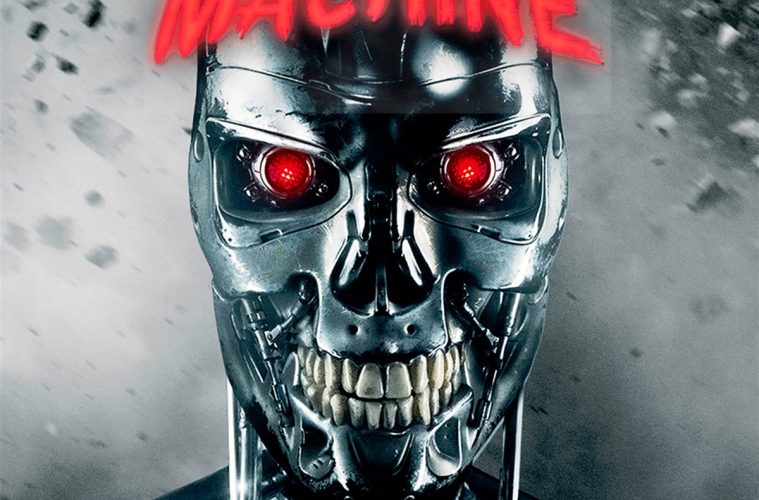 This expert blend of cyberpunk and darkwave is reminiscent of some of John Carpenter’s tracks, but remains retro while lacking much if any 80’s cheesiness that is sometimes known to plague darkwave tracks.  The delicious distortion featured here really works with the melodies to create an immersive sci-fi sound that only gets better the louder you play it.

“Confrontation” is being released as a single ahead of the long-awaited first EP from Speed Machine, so stay tuned, there is more delectable darkwave to come!

Experience more block-thumping beats for yourself. Go back to the 80s…