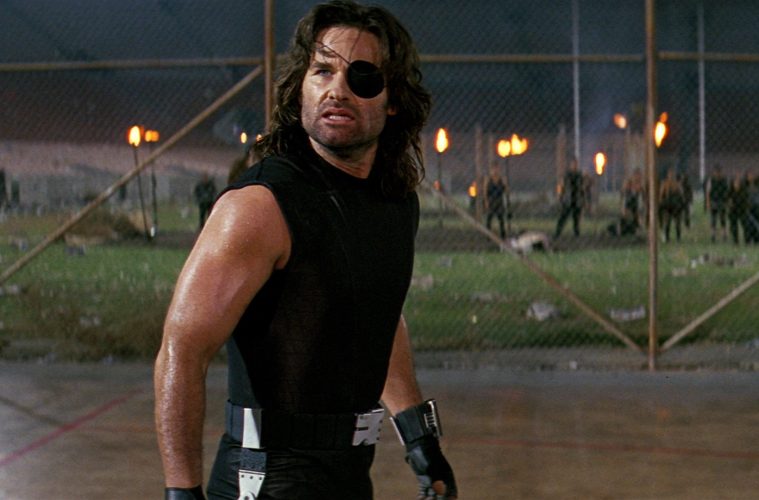 EXPLODING HELICOPTER: IS ESCAPE FROM LA CARPENTER CRUD OR A MISUNDERSTOOD CLASSIC?

Escape From New York is considered one of John Carpenter’s best films. Released in 1981 it was set in a dystopian future where the island of Manhattan had been turned into a giant, lawless prison.

The film starred Kurt Russell as Snake Pliskin, a maverick special forces soldier blackmailed into rescuing the President after his plane crashes in the jail.
Fifteen years later, Carpenter finally returned to the character and made a sequel, Escape From LA.

But viewers expecting another lean, mean, sci-fi flavoured action film got a rude surprise. Rather than deliver another action classic, Carpenter seemed more interested in spoofing the genre, and satirising Nineties America.

The movie left fans of the straggly haired filmmaker puzzled and bemused. Considered a failure, it’s widely seen as evidence of Carpenter’s decline.

But is Escape From LA really that bad? Or is it just misunderstood? That’s the question under discussion on the latest episode of the Exploding Helicopter podcast.

You can download or listen to the show on iTunes, Stitcher, Acast, YourListen, Podomatic or listen to it right here.