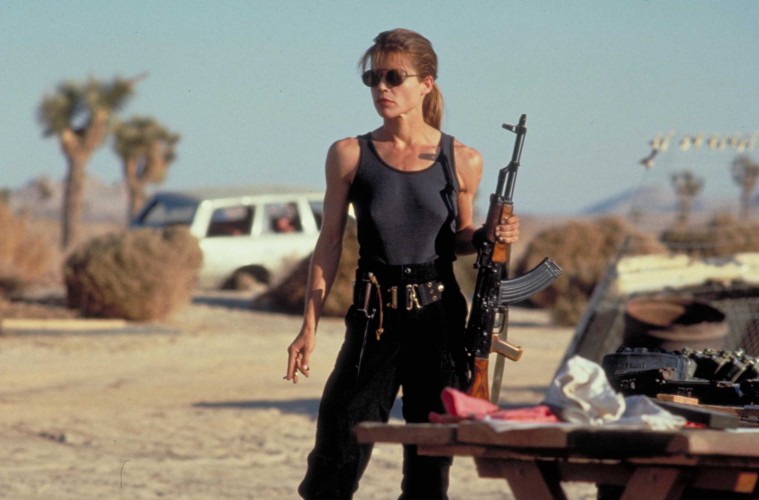 THE TERMINATOR MOVIE THAT SHOULD HAVE BEEN

Terminator and Terminator 2: Judgement Day are much loved, and with good reason. James Cameron’s breakthrough 1984 movie and its 1991 sequel were landmarks in film making, showcasing the stunning visual effects, sharp camera work, fast editing and epic scale storytelling that have long since become Cameron’s directorial trademarks.

That the Terminator franchise has spawned so many incarnations, encompassing multiple perspectives and various alternate timelines, is a testament to the impact that these movies have had on mainstream movie audiences, the Terminator itself becoming something of a cultural icon. Stylistically The Terminator series borrows heavily from the horror genre by making the villain the focus of branding and advertising. Presenting us with a villain that is shown to be terrifying and virtually unstoppable, always coming back one last time having seemingly been defeated.

However, while the idea of a self-aware supercomputer sending cyborgs back in time to prevent the creation of the man that would successfully lead the resistance against it captured the imagination, I believe that at its heart the series has always been the story of one person: Sarah Jeanette Connor. 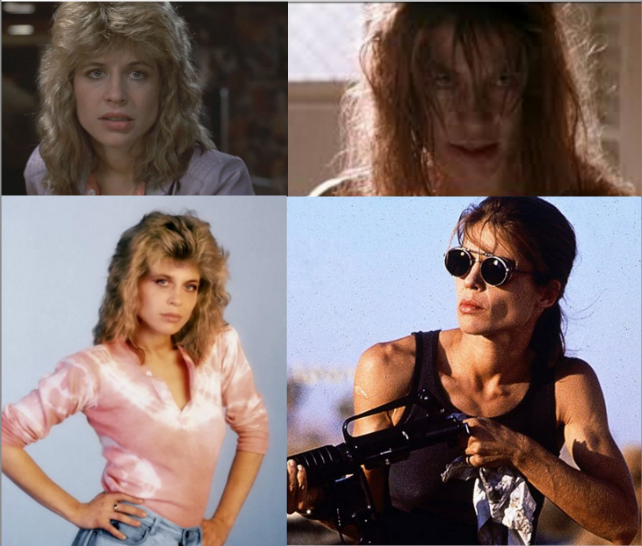 I have always been fascinated by Sarah Connor, her story on its most basic level consists of a young woman suddenly handed the responsibility for the future of mankind’s very survival. The Terminator movies are a 20th century morality tale, an allegory of the battle between the dual aspects of humanity. Creativity and respect for life clashing with the avarice and pride that cause a tendency toward self-destruction. Sarah Connor’s arc leads her from the naive, innocent doe-eyed teenager of the first Terminator to the tough, battle-hardened warrior of the sequel. Her battle for survival encompasses themes of humanity, motherhood and the very nature of free will and self-determination.

But here’s the thing, why has that story never fully been told? 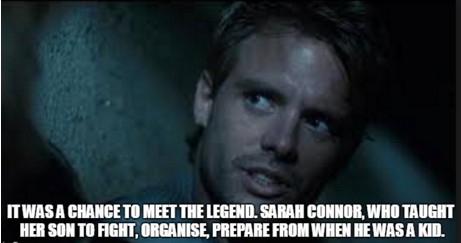 Around ten years pass between the end of The Terminator and the beginning of Terminator 2 Judgement Day. In that time Sarah undergoes a great many changes as she tries her best to live up to the legend that Kyle Reese told her she would become. Yet the only clues we get to the events that shape her transformation are the bitter reminiscences of a ten year old John Connor. A boy remembering things he could not possibly have any real understanding of or context for. How could John Connor, between the ages of birth and ten, have any comprehension of the choices his mother had to make as she endured among the dregs of the humanity she’d been charged with saving? The dangers she faced as she protected her infant son while living among criminals, trading her body to a host of dangerous men for the information and skills her son would require when the time came? 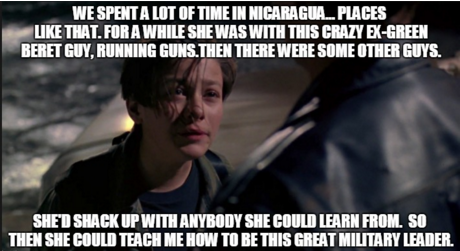 Ten years of struggle, sacrifice, fear and endurance reduced to a few throwaway lines from an angry child.

Sarah’s trials in those years make the deleted dream sequence, restored to the Terminator 2 Director’s Cut (below), in which Kyle Reese tells Sarah “On your feet soldier” all the more poignant. Sarah is, at that point, a soldier fighting a war that hasn’t even begun yet. Considering the ten years she has carried the burden that her knowledge of the future is it’s no surprise that Sarah comes so close to losing her own humanity. After all, her decision to remove the future enemy of Miles Dyson before he has the chance become a threat is no different then Skynet’s choice to eliminate her before she can create it’s foe John Connor.

In the end Sarah was able to reconnect with her compassion and stop herself from becoming, in effect, no different from a Terminator. However it seems as if it is the years spent off the grid that contribute the most to Sarah’s internal conflict, and in my opinion it’s a shame that this portion of her story has been so neglected. In a franchise that has used every loophole available to exploit its audience, from the alternate timelines of Terminator Genysis and The Sarah Connor Chronicles to making Judgement Day an inevitable outcome in Terminator 3 rather than the possible future of “No Fate” it seems strange that these years exist as a hole, an unexplored and disregarded wasteland.

The Terminator franchise now exists at the mercy of the current Hollywood machine, a corporate black hole repackaging and reselling our nostalgia at an alarming rate. The focus on the war against the machines as a vehicle for ever larger action set pieces and complex computer effects has come at the expense of the human element of the story and connection with its characters and meaning have been lost. Ironically when it comes to Terminator it seems that Hollywood has committed the very hubris that at it’s core the series warns against, the avarice of promoting bigger and better technology at the expense of the value of human life. I personally think that if the series had been made now they would have started with Judgement Day, presenting the audience with an empty and soulless Michael Bay-esque visual spectacle and relegating one of the great action heroines that Sarah Connor is to a prequel, comic series or tie-in TV show.

However with that said, the future is not set, and if a scriptwriter and director were willing to fill in the blanks of the missing Sarah Connor years? I would most definitely give it a watch.