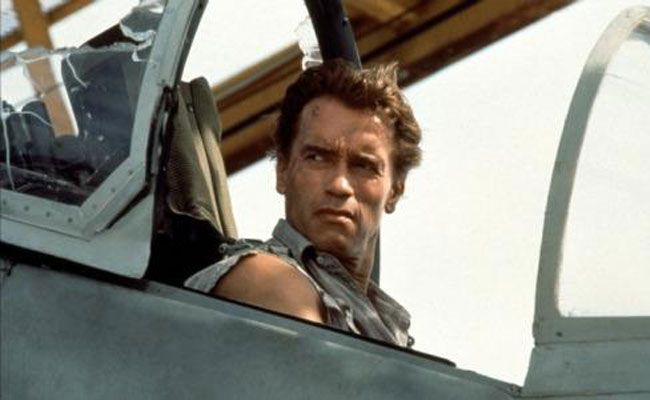 EXPLODING HELICOPTER: WHY TRUE LIES COULD NEVER BE MADE TODAY

True Lies is the zenith of Arnold Schwarzenegger’s 35 year career.

A deft blend of entertainment and action, the film was a critical and commercial success.

Moreover, it was the culmination of Arnie’s efforts to become a genuine box-office star rather than a simple purveyor of violent action thrillers.

But looking back on True Lies now, the film has some very odd elements. The peculiar gender politics see Arnie try to reinvigorate his marriage by putting his wife under surveillance, kidnapping her at gunpoint, interrogating her, and then blackmailing her into becoming a prostitute.

And then there’s the geopolitics which has a group of comedically incompetent Islamic terrorists actually detonate a nuclear bomb on American shores. All of which raises the question: could Hollywood make this film today? 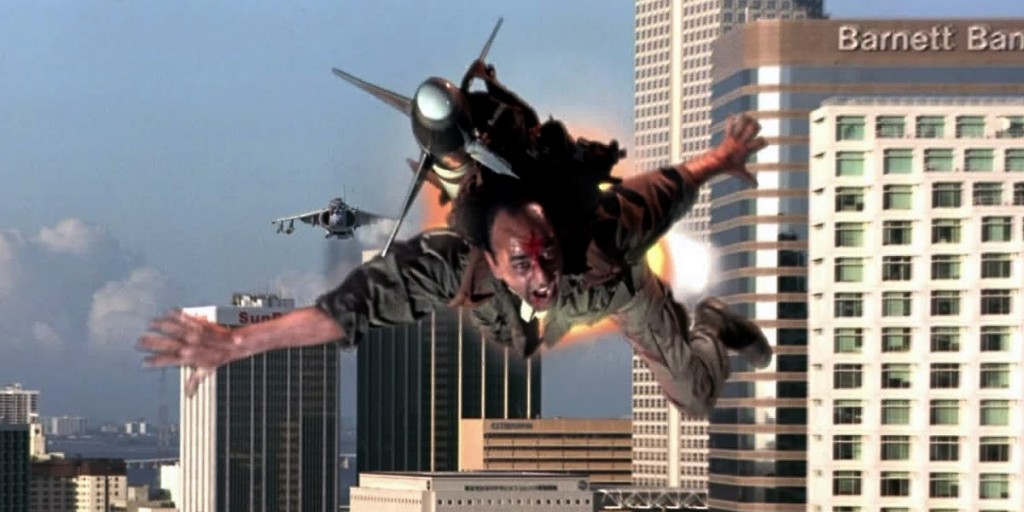 Though, if True Lies is anything, it’s an action movie. And the film includes one of the finest exploding helicopters scenes ever made (a helicopter is destroyed by missile-propelled terrorist, in case you’ve forgotten).

Check out the new Exploding Helicopter podcast on True Lies. Find it on iTunes, Podomatic, Stitcher or your preferred podcast player.