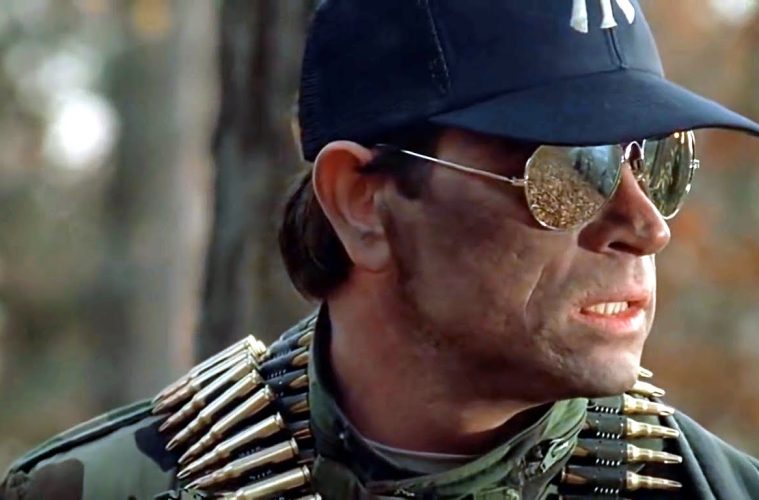 WHEN TOMMY LEE JONES TURNS RAMBO: LOOKING BACK AT THE PARK IS MINE

After Sylvester Stallone’s First Blood became a box office success – American cinemas were suddenly full with films about troubled Vietnam veterans with an axe to grind.

One of those Rambo-inspired films was The Park Is Mine (1986) which moved the action from the wilds of North West America to an urban environment, and the heart of New York.

The Park Is Mine is the subject of the latest Exploding Helicopter podcast.

You can listen to the show at on iTunes, Acast, Stitcher, Player FM, Spotify or right here…..