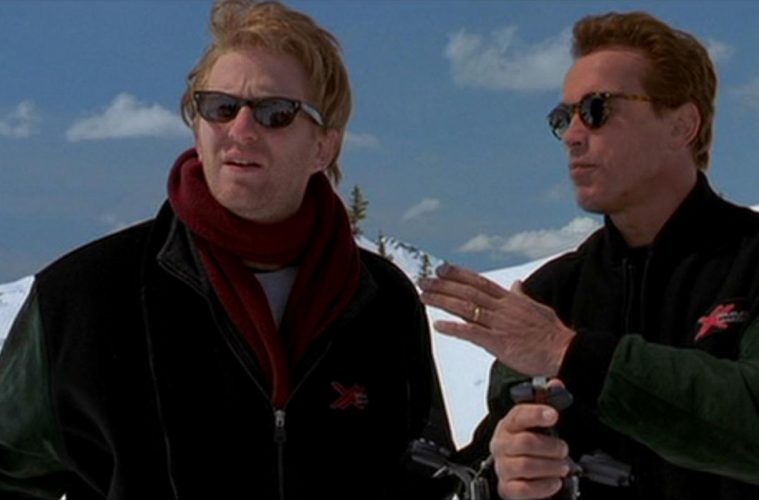 Arnold Schwarzenegger is best known as an actor in the action genre. But, if you look at his CV, he’s just as much a star of science fiction.

With The Terminator series, Total Recall and The Running Man he’s been in some of the most important and influential films of the last 30 years.

And it’s another Schwarzenegger sci-fi effort that is the subject of the new Exploding Helicopter podcast, when they look at the cloning themed thriller The 6th Day (2000).

The film sees the Austrian word-mangler as an everyman figure who’s thrown into the middle of a conspiracy when he’s accidentally duplicated.

With a ripped from the headlines premise, The 6th Day has a surprising amount of series sci-fi pedigree. All that, and more, is discussed on the new episode.