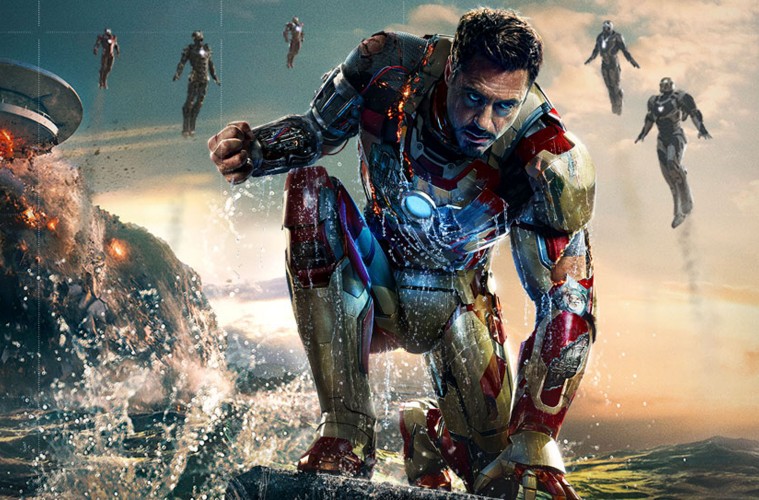 In the new episode of the Exploding Helicopter podcast, the team look at 2013’s Iron Man 3. The film marked the start of phase 2 of Marvel’s cinematic universe. And saw one of the Iron Man comics popular villains – The Mandarin – controversially reinterpreted for the big screen.

On this show Will Slater is joined by Ben Dadds of TopFilmTip to discuss whether this was inspired genius or downright disrespectful, and chew the fat as to whether the idea of the Iron Legion isn’t as hollow as the suits themselves.

And they also take a look at the spectacular helicopter attack which sees Tony Stark, in a cinematic first, destroy a whirlybird with a surface-to-air grand piano.