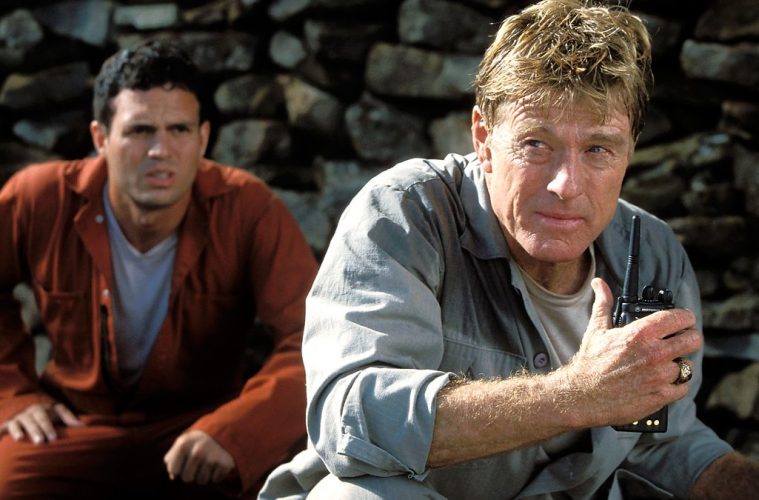 You don’t often find exploding helicopters in prison films. The cramped cells and grey, featureless walls of detention facilities do not usually provide many opportunities for aerial pyrotechnics.

However, if you look hard enough and long enough, you can find a few convention defying exceptions. And one of those rare beasts is the subject of the latest Exploding Helicopter podcast which takes a look at The Last Castle (2001).

Along with the usual prison movie cliches the film also provides an interesting examination of leadership and an extremely convoluted chopper fireball.

You can listen to the show via iTunes, Stitcher, Acast, Player FM, Spotify, or right here.