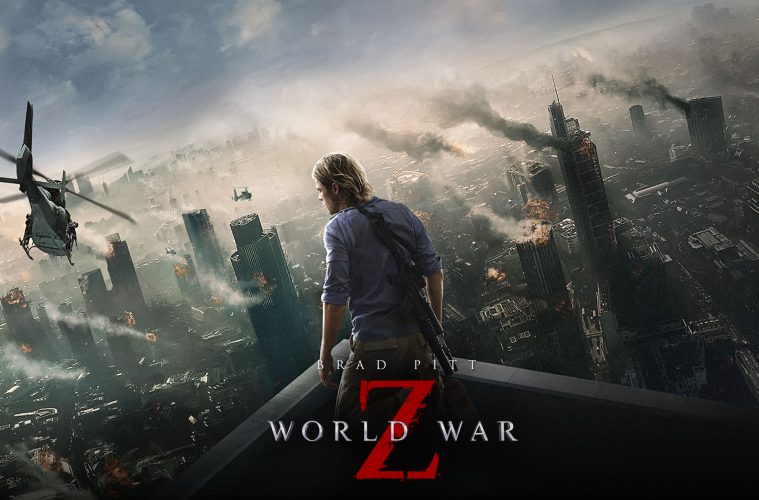 In 2013, World War Z was one of the most talked about movies of the year.

Based on a bestselling novel, it had Brad Pitt as its star, an ambitious world-spanning plot and a respected dramatic director at the helm.

Unfortunately, World War Z was being mostly talked about for its tales of production woes. Its script had been endlessly rewritten script, it’s ending expensively reshot, and its release worryingly delayed.

So when the film finally lurched into theatres – the big question was – whether World War Z had been saved from a grisly – cinematic death.

That’s the question under examination on the Exploding Helicopter podcast, along with an in-depth discussion of the film’s rare zombie-related chopper fireball.

Listen to the show via iTunes, Podomatic, Acast, Stitcher or YourListen.