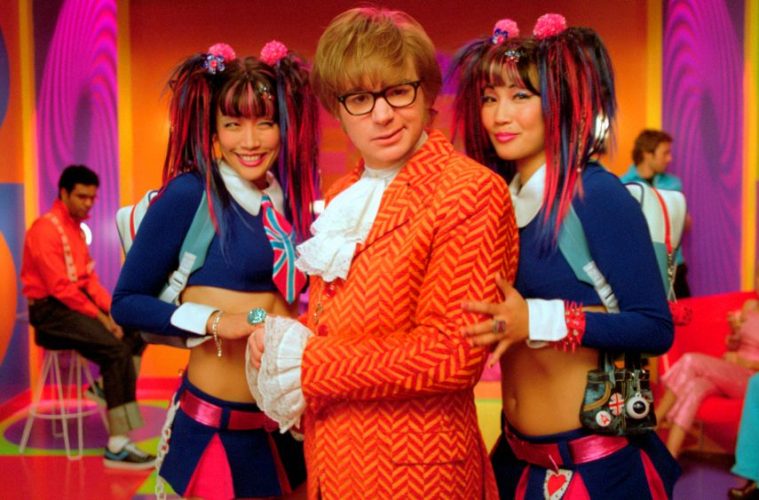 EXPLODING HELICOPTER: LOOKING BACK AT AUSTIN POWERS IN GOLDMEMBER

In the 1960s there was a huge boom in spy films. Powered by the popularity of the James Bond films, Hollywood producers started cranking out movies which sought to ape its blend of dynamic action, exotic colourful locations, and alluring women.

Creations such as Dean Martin’s Matt Helm and James Coburn’s Derek Flint sought to tap into the espionage zeitgeist.

These films became the inspiration for Mike Myers spy spoof parody – Austin Powers International Man of Mystery. The film’s gimmick involved the hero being reawakened in the future where his anachronistic social attitudes provide the source for some politically incorrect comedy.

So on the new episode of the Exploding Helicopter podcast, hosts Will and Dara revisit the film to see if its comedy beats still hold-up and review one of cinema’s greatest exploding helicopters.

Listen to the new Exploding Helicopter podcast episode on the film on iTunes, Podomatic, Acast, Stitcher or YourListen. Or hear it right here and now.