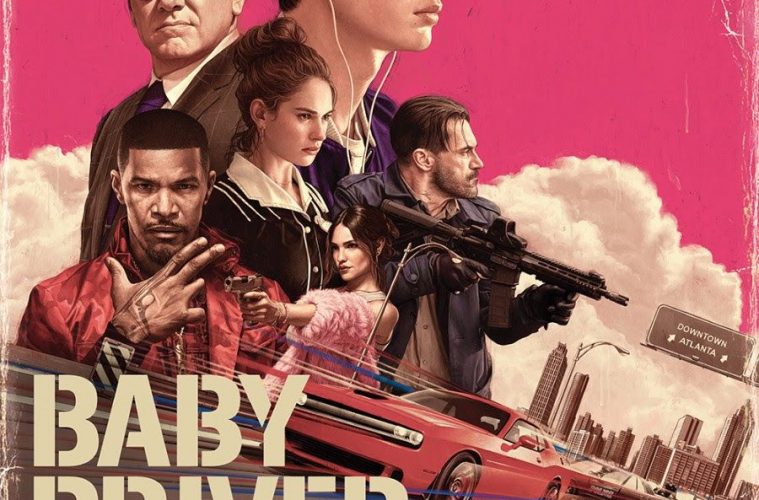 I saw BABY DRIVER last week. The short and honest review: It’s style over substance. But sometimes that’s all you really need when you have THIS much style. And considering how many car-centric movies aggressively pursue style above all (DRIVE, BULLIT, any FAST & FURIOUS film, etc.), director Edgar Wright should be commended for finding a new way to tailor the subgenre to his personal playlist.

He should also be commended for making what is essentially an action musical.

Yep, if the opening credit sequence doesn’t tip you off (that’s not a spoiler!) then the film’s overall use of sound should. BABY DRIVER uses R&B, rap, rock, and just straight up percussion to tell an exciting story. And while there are many great selections from the album (currently, Bob & Earl’s “Harlem Shuffle” is my favorite), I think Boga’s remix of Martha & The Vandella’s “Nowhere to Run” encapsulates the feel of the film perfectly. It’s technically from the BABY DRIVER trailer instead of the soundtrack, but…why quibble?