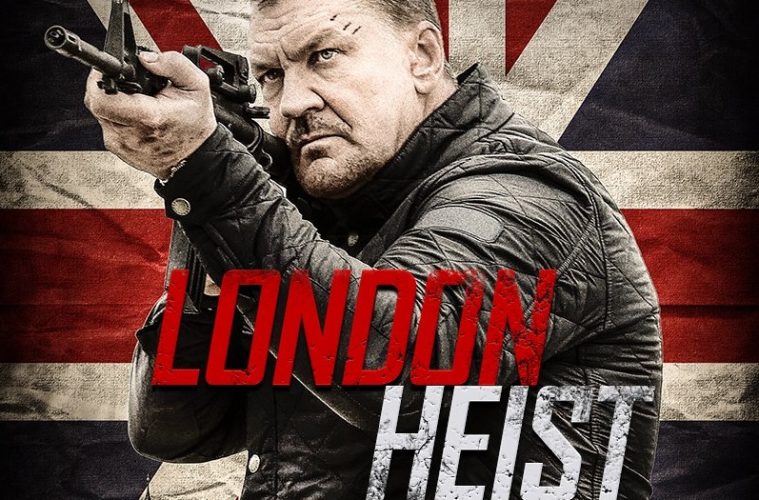 I must confess that I have a rather bizarre fascination with the career of B-list Brit movie hardman Craig Fairbrass (The Bank Job, Rise of the Footsoldier).

The big bruiser made his name in the TV series London’s Burning before graduating to rent-a-thug supporting roles in Hollywood blockbusters like Cliffhanger and leading turns in a slew of straight-to-DVD Brit crime films.

In London Heist, Fairbrass is back in familiar territory as a career criminal looking to pull that elusive ‘one last job’. You might think you’ve already watched the film, a feeling not helped by the supporting cast that you’ll have already seen in a million of these films (Steven Berkoff, James Cosmo and Nick Moran).

Still, I can’t help enjoying Fairbrass’ films. With his deep subsonic voice and a face as expressive as an Easter Island statue he is nothing if not a reliable tough guy presence in any film.

London Heist is out on the 17 July.