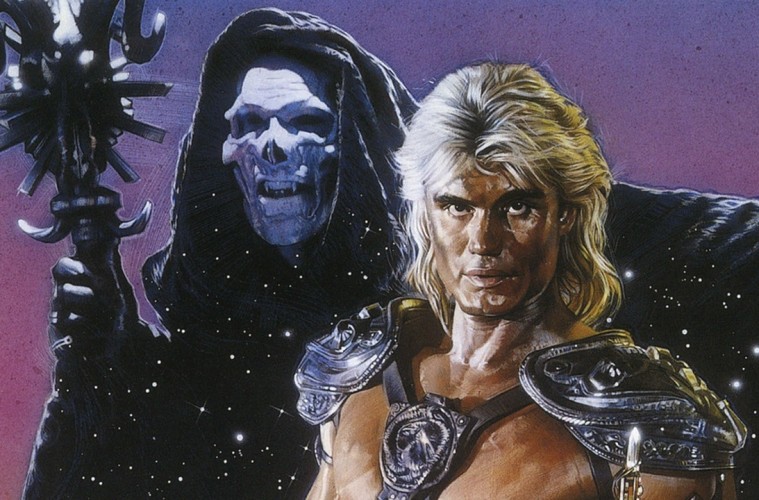 NEW TO NETFLIX: ‘THE WILD, UNTOLD STORY OF CANNON FILMS’

Having previously directed the crowd-pleasing docs Not Quite Hollywood: The Wild, Untold Story of Ozploitation! and Machete Maidens Unleashed!, Mark Hartley applies his energetic talking head technique to the revolutionary, b-movie spirit of Menahem Golan and Yoram Globus. 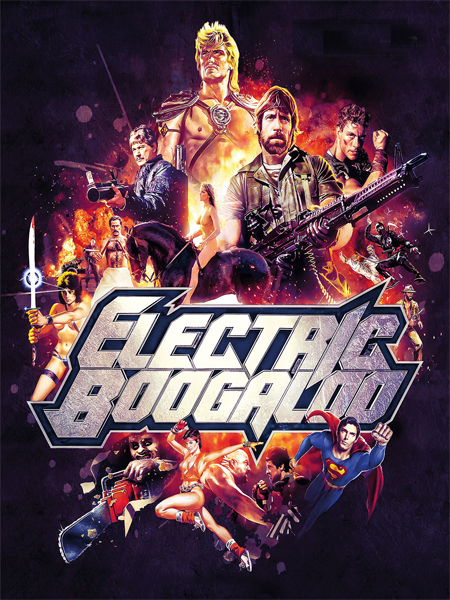 The producers of movies like Invasion U.S.A., Cobra, Ninja III: The Domination, Masters of the Universe, Hercules, some of the later Death Wish films, and others, these trailblazers took Hollywood by storm with awesome movies, bad movies, and awesomely bad movies.

The Action A Go Go editing staff is very excited to see that this lively tale of the studio’s rise and fall. Check out the trailer below and be sure to check it out now that Electric Boogaloo: The Wild,Untold Story Of Cannon Films is widely available through Netflix.